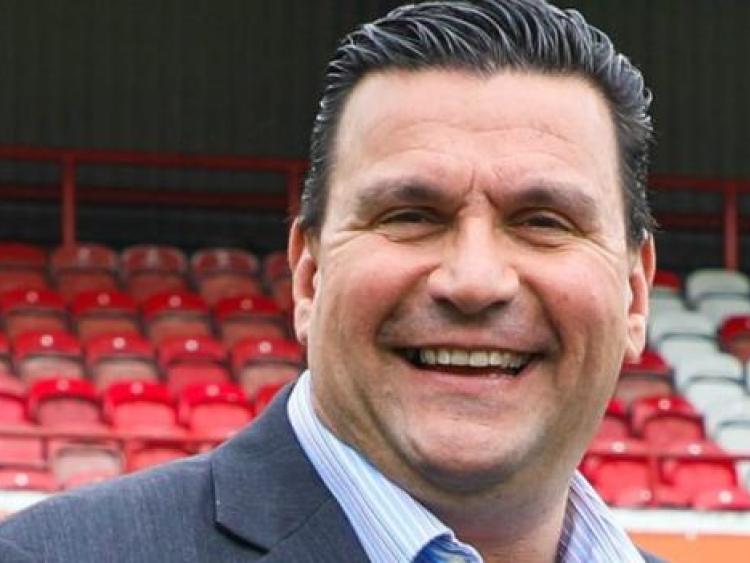 Dundalk FC have announced the departure of Mark Devlin as CEO.

Dundalk FC have announced the departure of Mark Devlin as CEO.

The Englishman only joined The Lilywhites at the beginning of the year, following the parting of ways with previous Chief Executive Mal Brannigan, who now works for Dundee United in Scotland.

Devlin joined with a strong reputation following a lengthy spell with Brentford and was fairly popular given his willingness to interact with supporters via social media.

In saying that, his future has been the subject of speculation for some time, with Dundalk taking the decision to reveal the shake-up just two days after suffering defeat in the FAI Cup final.

“I may only have been here a relatively short period of time, but I have thoroughly enjoyed my experience and time in Dundalk,” said Devlin, via a club statement.

“I’ve been fortunate to meet many fans and the passion they have for their club is clear to see. The club is fortunate to also have a very dedicated set of staff and volunteers and a playing squad which represents the club so well on and off the pitch.

“It has been a pleasure to work here and I wish the club every success in the future. However, family issues mean the time is right for me to return to the UK and seek a new challenge.”

Chairman Mike Treacy added: “We would like to thank Mark for all of his efforts during his time at Dundalk. His experience in football has been invaluable and we wish him well for the future.”