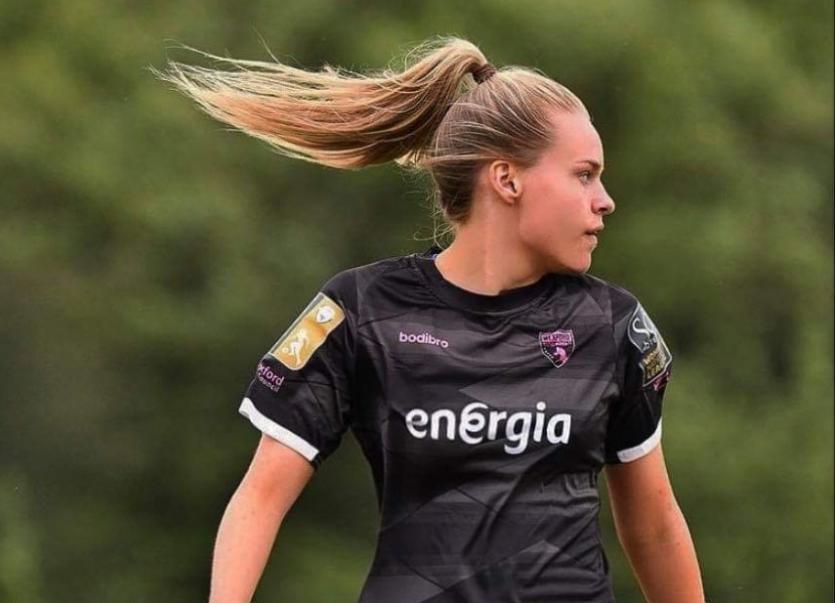 While The Lilywhites take on Shamrock Rovers seeking to complete a treble-winning season, Meadowview native Lynn Craven’s Wexford Youths are aiming to dethrone Peamount United of the Women's Cup.

Dundalk could be celebrating a double success at the Aviva Stadium on Sunday with representatives in both FAI Cup finals.

Indeed, victory in the opener would be a fabulous way for the 20-year-old to finish a strong year, which saw her sign for the reigning champions having been part of the Ireland Universities squad that finished fourth at the World Cup in Italy, beating Brazil along the way.

“That was class, a different experience than I’ve ever had before,” Craven says of the tournament.

However, the youngster has pedigree in this regard, having represented Ireland at juvenile level up the grades, as well as sampling domestic triumphs with former club Shelbourne, who she joined at the age of 14.

Indeed, one of her victories came at Lansdowne Road, Shels having hammered Wexford in the 2016 final with Lynn coming off the bench. That Aviva taster has Craven chomping at the bit ahead of this weekend’s decider. 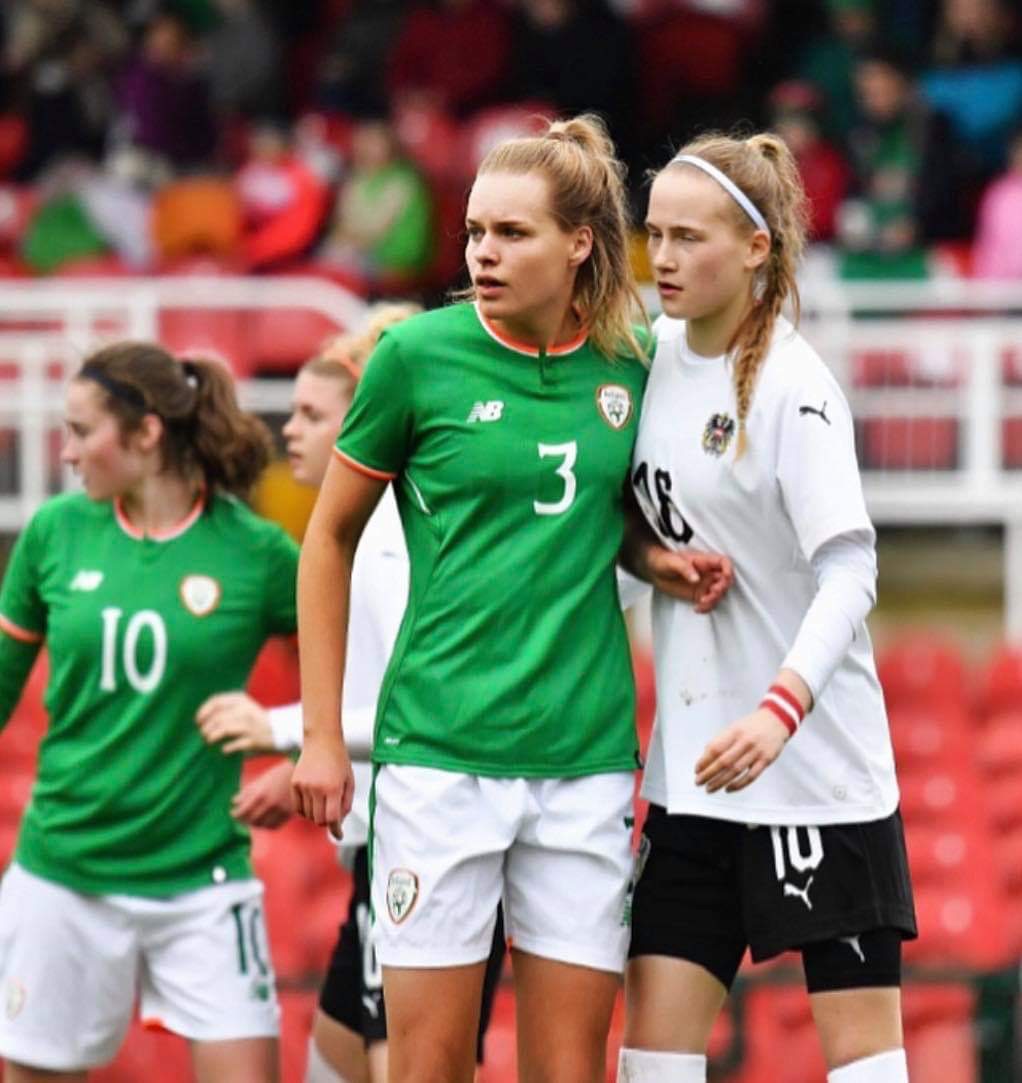 “It’s a surreal experience and I think every player in the league wants to be there... going up on the Saturday and getting a tour of the stadium, going into the dressing room and staying in the hotel the night before,” she tells The Democrat.

“There’s not obviously a big crowd, but the lads come in for the second half, for the Dundalk match, and usually at the end of the game there’s a good crowd, which is unbelievable.”

A student teacher at DCU, Craven is presently on placement at Kilcurry National School, which adds further mileage on to her twice weekly commute to Carlow for training. But, at the beginning of the year, moving to the champions was just too attractive to turn down and with her parents, Dad Pearse especially willing to help her travel-wise, on board, a deal was agreed.

“There’s not many teams in the Women’s National League and Shels are the closest, but I’d been with Shels since 2013 and I just love challenging myself.

“I’m loving it here now, it’s brilliant and I’m glad I made the move. It’s all worth it in the end, when you’re getting days like these in the Aviva and Champions League.

“But I wouldn’t be at Wexford if it wasn’t for my Mam and Dad. They’d be as happy, if not happier than me if we get across the line, and then if Dundalk win, too, it’d be a double for them. Hopefully we do it.”

Despite failing to defend their league crown, Wexford’s year would be a success should they prevail on Sunday. But it’s already been a positive campaign for their Dundalk defender, who has established herself as first choice right-back.

And she feels her improvement can be measured. Playing alongside Ireland star Rianna Jarrett and the experienced Kylie Murphy and Edel Kennedy can, she says, only but bring her on.

So much so, in fact, that she has set catching the eye of new senior international manager Vera Pauw on her radar, with this weekend being an ideal platform upon which to perform.

“I can see myself improving and I think the end goal is to get into the senior team.

“Hopefully the new manager coming in, she’ll be going to matches and I’d say she’ll be at the Aviva. If you get a good performance under your belt there you never know what could happen.”

On the Peamount game, she added: “Talking to the girls at training, we’d rather be the underdogs. There’s more pressure on Peamount, who have won the league and are definitely going to be favourites.

“But at Wexford, it’s all hard work with us and if we play like we can, like we’ve been in training, we have a good chance.”