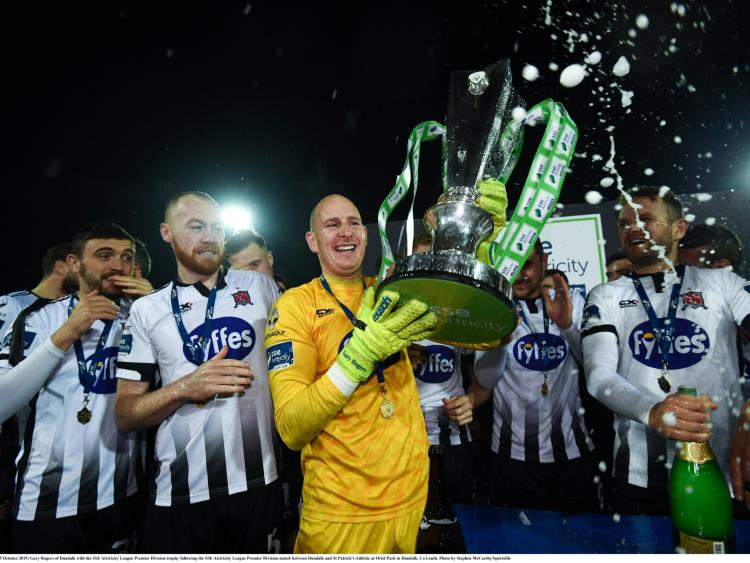 'BIGGEST MOANER?: Without a doubt, Patrick Hoban. Just non-stop. I think most people would know that one by now.'

BEST TRAINER?
Lots of good trainers in our squad, to be fair, but I’d go with John Mountney; a beast in the gym and trains really well on the pitch. He’s only back from injury, but you’d never think he was away.

WORST TRAINER?
Seán Gannon on a Saturday morning for cooldowns. I think he goes around doing interviews, rather than training.

BIGGEST MOANER?
Without a doubt, Patrick Hoban. Just non-stop. I think most people would know that one by now.

MOST INTELLIGENT?
A tough one because Bob Benson and Georgie Kelly would be vying for this one. I’d go with Bob because Georgie seems to forget his phone, his wallet, his watch, his boots... You couldn’t possibly give it to him. 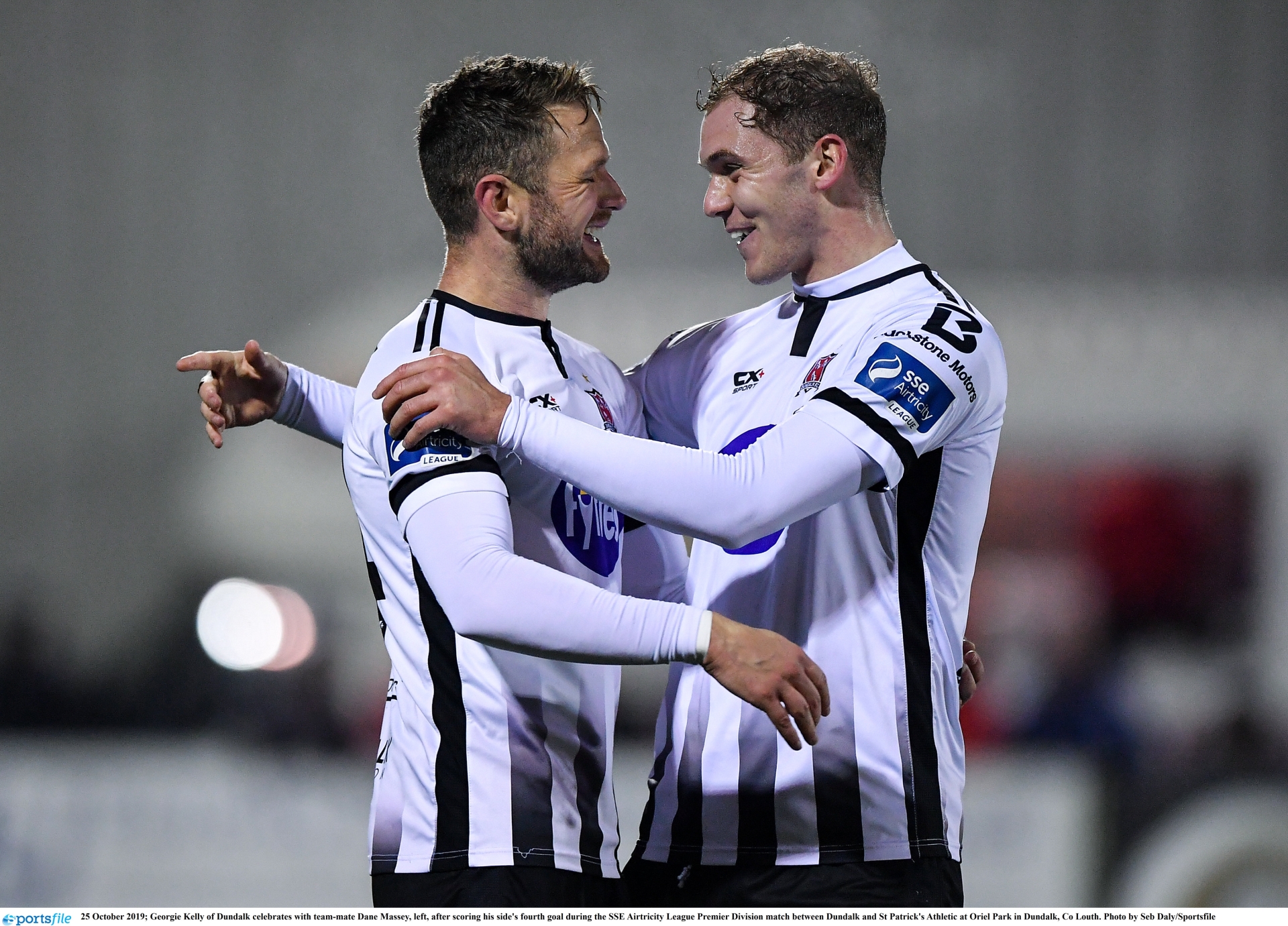 EMBARRASSING MOMENT...
Georgie Kelly went into the house, left the boot of his car open and gone for a snooze.

BEST DRESSER?
Mickey Duffy. He’s a sharp dresser, although he did turn up on a night out with a baseball umpire’s uniform  (inset) on one night.

WORST DRESSER?
Worst dressed is Stephen Folan. Scruffy day-to-day, but when his Mrs flies in he’s like a new man; you wouldn’t recognise him.

THE DJ?
I’m going to go with myself. Some of these young lads have songs that there’s not even a word in them. They were enjoying my old school R&B hits the other day. You can’t listen to some of the stuff the boys put on. 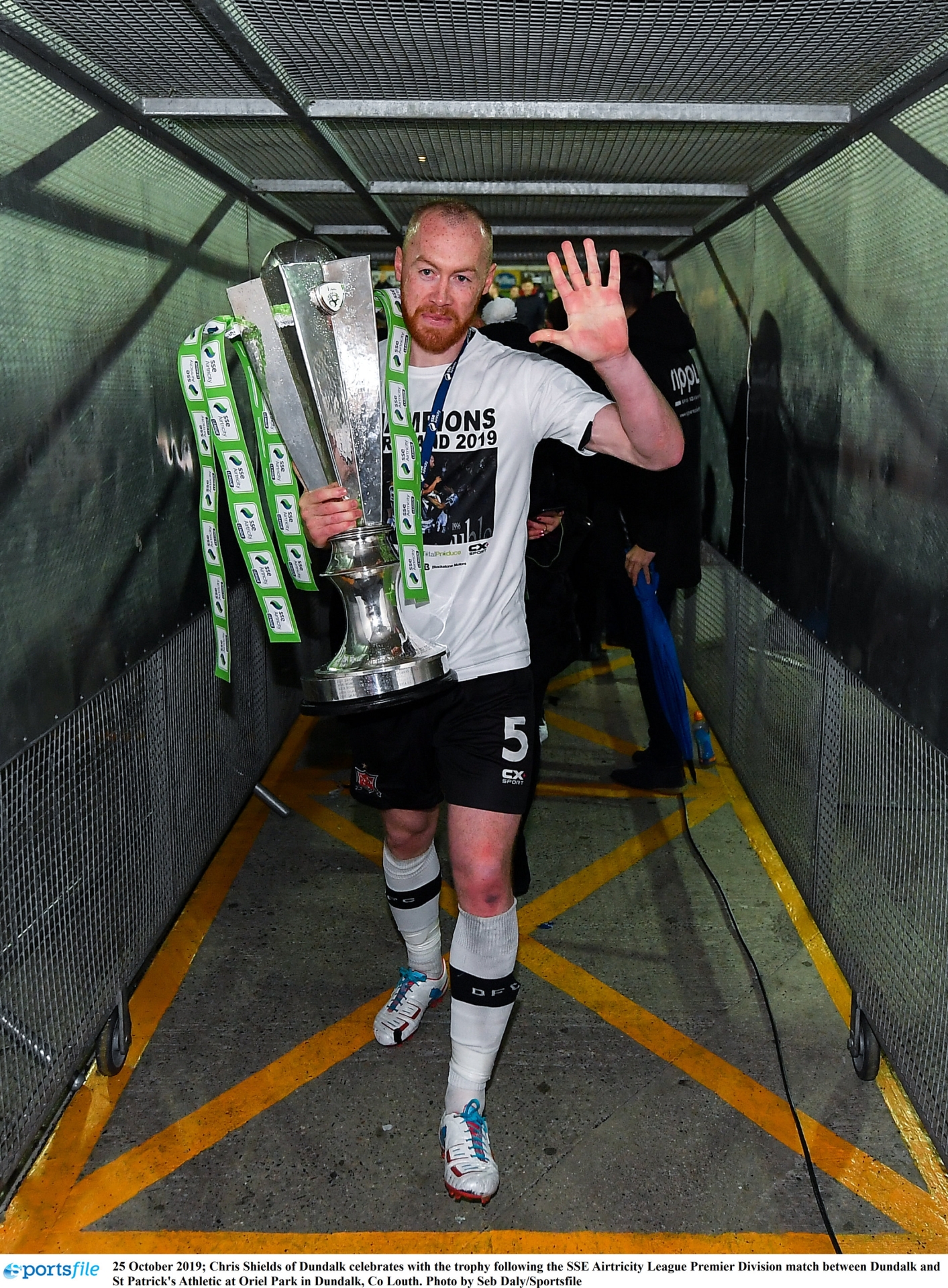 BEST DANCER?
Pat Hoban. He’s got some serious moves. I’m surprised RTÉ haven’t been on to him for Dancing with the Stars.

JOKER?
Chris Shields is the funny man in the group, but any sort of messing that’s going on Seán Murray seems to be involved.

VAINEST?
My buddy, (Dane) Massey. He doesn’t like you touching his hair. ‘Don’t be going near me hair!’

LIKELIEST TO PURSUE A SPIRITUAL LIFE?
This would be Dave Murphy, our wellness guru physio.

FUTURE MILLIONAIRE?
Garts again. He’s a bit like Del Boy, he’s got about three or four different businesses on the go. Garts, if he hasn’t already, I think he’ll strike it rich eventually.

LONGEST IN THE SHOWER?
Ganno. Absolutely no consideration for anyone. Takes an age in the shower.

TEAM-MATE OF MOST USE TO YOU ON A DESERT ISLAND?
Daniel Kelly, because he’s lightning, so he should be able to catch something to eat. If he can’t catch anything to eat, you could use him as a spear. I think he’d come in handy.