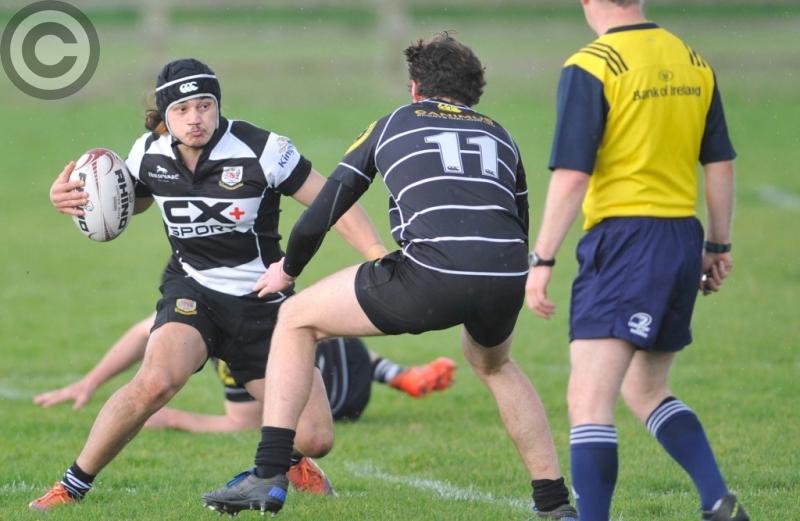 On the weekend the All Blacks had earmarked for a third successive World Cup title, New Zealander Willie Schutz has his sights fixed on helping Dundalk RFC to a fifth consecutive Leinster League victory.

Suttonians are the visitors to Mill Road on Saturday (2:30pm) in a second vs third clash, a game where Adam Doyle’s natives can consolidate their lofty position by continuing their impressive form.

Indeed, no player has been more effective than their import from Down Under. A scorer of 49 points across four games, including two tries, Schutz has backed up the reputation which saw him finish the last running of Wellington’s top-flight as its leading marksman.

The No.13 has been lethal from the kicking tee, helping Dundalk to edge tight affairs against both Gorey and Seapoint, triumphs which he feels have helped bring a group which was expected to struggle closer together.

“We’re starting to form a connection,” Schutz told The Democrat. 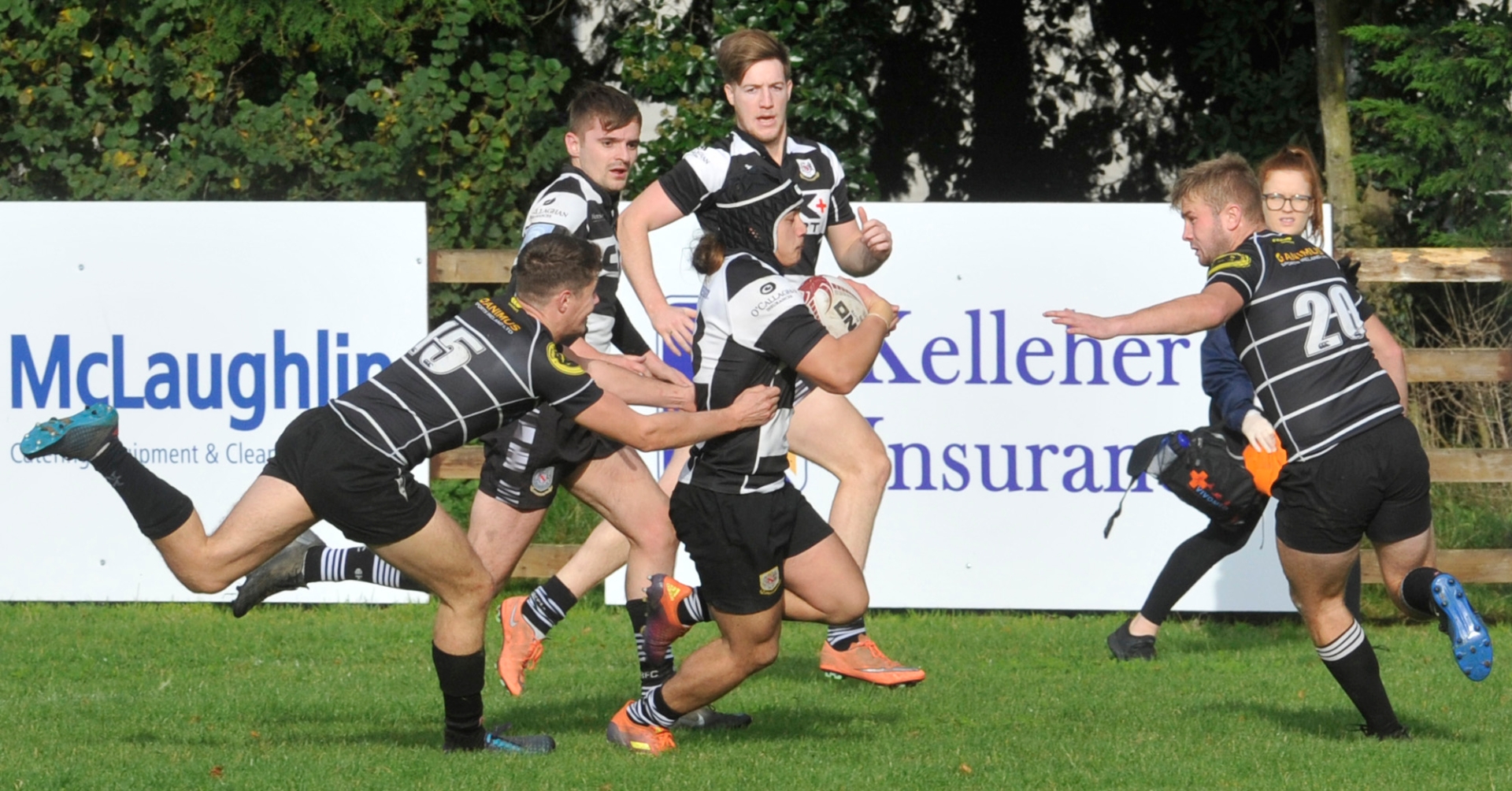 “Every game we’ll learn more from each other and those (close matches), they’ve made us closer as a team.

“We haven’t really been performing our best, but coming out on top, which is a good sign. We’re still trying to get a full-on 80-minute game. We’ve either been starting well or finishing well.

“For myself, it’s about having fun and getting to know how my team-mates play as well. I’m still going through that right now.

“I felt under pressure because I knew I had to perform. My first game (against Bective) I played pretty poorly because I didn’t know what it was going to be like, but I’ve now got into my game and ignored the part of ‘having to perform’ and the pressure.”

The 21-year-old ranks the upcoming encounter as “the most important game” of Dundalk’s season to date, referring to the little or nothing margin between the congested pack currently in pursuit of leaders Ashbourne.

But, in the overall scheme of Schutz’s term in Ireland, winning isn’t the sole objective. Through the course of the conversation, the New Zealander mentions “life experience” thrice. Spending time in the northern hemisphere is more about inner nourishment than the sport he loves.

A carpenter by trade, Schutz is working with Fearon Developments, fitting kitchens. It’s a role he’s enjoying, alongside representing a club which he didn’t know much about prior to landing in mid- September, bar brief reports from Isaia Petelo and Ene Fa'atau. The latter, of course, was a hugely successful coach of Dundalk, while Petelo, a former player, is a close friend of Schutz.

“Adam was telling me that the team might struggle a bit with players away and that he’s still rebuilding the team, so I guess what we’re seeing now is what we weren’t supposed to,” Schutz added.

“The culture has been really good, the boys have welcomed me with open arms, and the couple of tight games has brought us together.

“Ene used to be the coach and he was the one who approached me to come and play in Ireland and to have a life experience. Unfortunately, I didn’t come through him, but he’s the one who opened the gate for me.

“I had asked Isaia questions about Dundalk and he said it was a good club and a good community. That kind of pushed me to come here.”

He has walked around “cocky” since the All Blacks’ World Cup quarter-final thrashing of Ireland.

Here’s to hoping he’ll have further reason to strut confidently after this weekend.