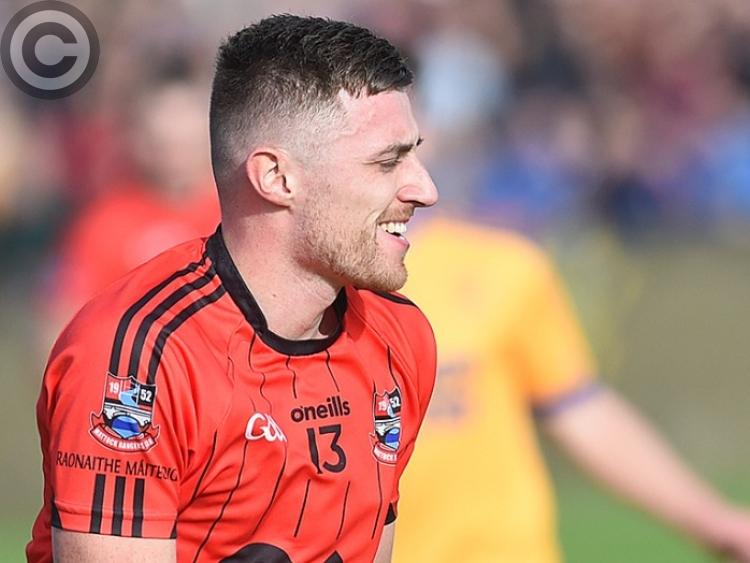 Mattock Rangers will be confident of progressing to the quarter-finals of the Leinster IFC when they travel to Offaly for Saturday’s first round affair.

And, of all Louth’s provincial representatives, the Collon men are possibly best placed to give their grade the greatest bash. Indeed, in three of their four prior forays into Leinster, Mattock have performed strongly, reaching the 2002 SFC final, as well as the semi-final three years later.

On their last appearance, they faced eventual All-Ireland finalists Garrycastle, losing narrowly to Dessie Dolan and co in Mullingar.

Certainly, if Mattock can replicate their recent intermediate final display it will take a good side to defeat them. On that occasion, the Reid brothers, David and Adrian, were outstanding in a complete team performance, where Ryan Leneghan, Aaron O’Brien and Brian Corcoran all caught the eye in attack, while Brendan Leacy, Niall McKeown and Shane Maguire were among six excellent defenders.

Bracknagh’s greatest threat will potentially be posed by Offaly star Peter Cunningham, yet Rangers appear to have the bit between their teeth and the shackles are off at this stage, given that their season’s target has been accurately shot at.