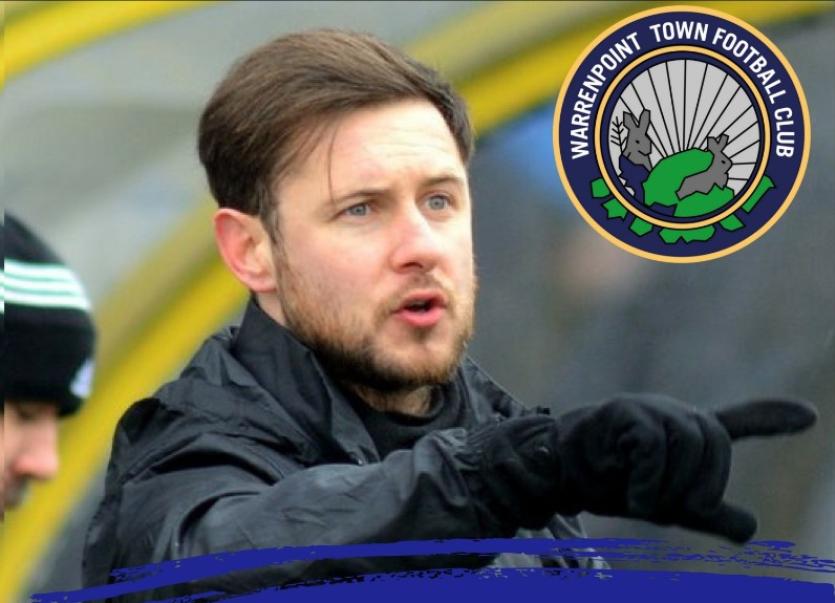 McDonnell, a former Dundalk FC midfielder, leaves the County Down club at the foot of the Danske Bank Premiership after a difficult start to the season.

However, at just 28, he enjoyed a successful time at the helm of the Milltown men, guiding the club to safety in each of the last two campaigns, as well as reaching last year's Irish Cup semi-final.

In a statement, Town director Connaire McGreevy wished to thank McDonnell for his time in charge.