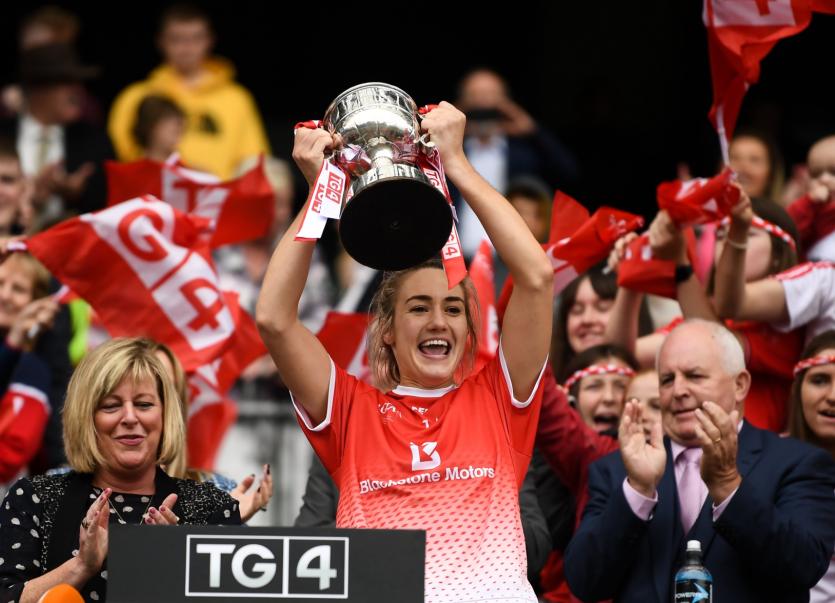 Louth's All-Ireland JFC winning captain Kate Flood has been nominated for the grade's Player of the Year award.

The St. Patrick's clubwoman is the reigning holder of the gong, having also claimed the honour in 2015.

Her competitions is formed by London's Hannah Noonan and Eimear Smyth of Fermanagh.

Flood is off to Australia for the winter where she will represent Fremantle in the Women's AFL series, having already enjoyed a successful year domestically, lifting the Leinster and All-Ireland junior title with Louth before helping Pat's to the county's intermediate crown.

This weekend, she will play for the Lordship ladies in their Division Two league final against Roche Emmets.

The award winners will be revealed at the 2019 TG4 All-Star Awards Banquet, in association with Lidl, which will be held at the Citywest Hotel on Saturday, November 16.