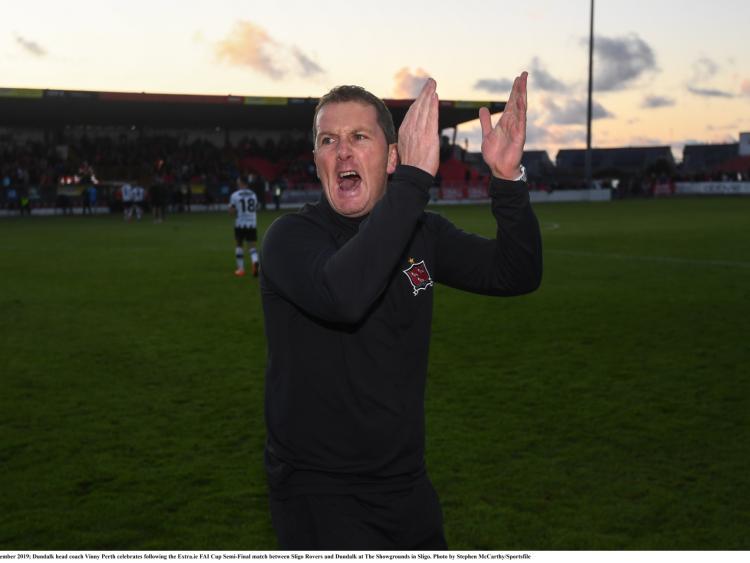 Dundalk FC head coach Vinny Perth has said that the new proposal of splitting the League of Ireland is “nonsense”. (Pic: Sportsfile)

Dundalk FC head coach Vinny Perth has said that the new proposal of splitting the League of Ireland is “nonsense” and he believes if such a move goes ahead that it is “actually going to make it worse”.

The Lilywhites’ boss was speaking ahead of next month’s two-legged Unite the Union Champions Cup against Danske Bank Premiership champions Linfield, which was launched at Windsor Park last Thursday.

Recent reports have suggested that the SSE Airtricity League is on course for a three-tier split starting in 2021, with a top six, middle eight and bottom six.

But Perth says that such a structure would be proof of not learning from the mistakes of the past and that energy should instead be put into a winter marketing campaign to promote the league and its players.

“Changing the structure of the league – this thing of splitting leagues and doing all this rubbish – it’s nonsense,” Perth said. 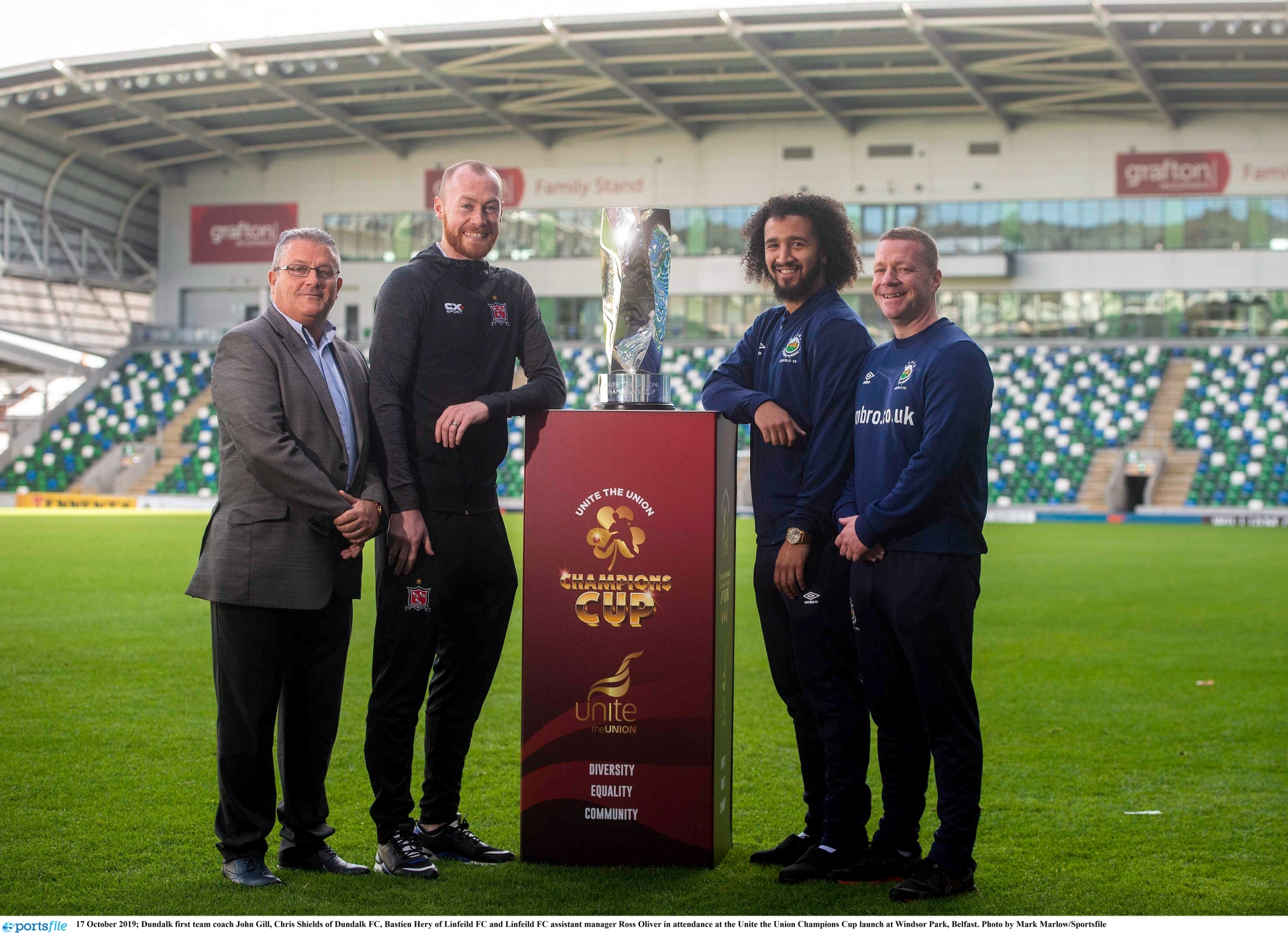 “The best team wins the league over 36 games.

“I’m probably waiting for Eddie Hobbs to jump out and sell me an apartment from Cape Verde or something. Have we not learned anything?

“Most leagues around Europe operate off the system that the best team wins it over 36 games. Yes, there will be teams who will struggle in that scenario, but that’s part of football.

“Nobody probably knows the European leagues better than me because of my role over the last seven years, but it’s the same in Belarus, the same in Slovakia, the same in Holland, the same in Sweden. There are teams that struggle – that’s part of it.

“But remember, Dundalk struggled eight years ago. When we were losing 5 and 6-0, nobody complained about Oriel Park, for argument’s sake. They enjoyed coming up and winning. But now that we’re top of the tree, people will knock us. That’s fine, I accept that.

“But what we’ve got to do is create an environment that whoever is bottom of the league or second from bottom – like Finn Harps, in the exact same position as Dundalk were eight years ago, so can Finn Harps become the next Dundalk? Why not? If they don’t dream about doing it then they’re not going to do it. 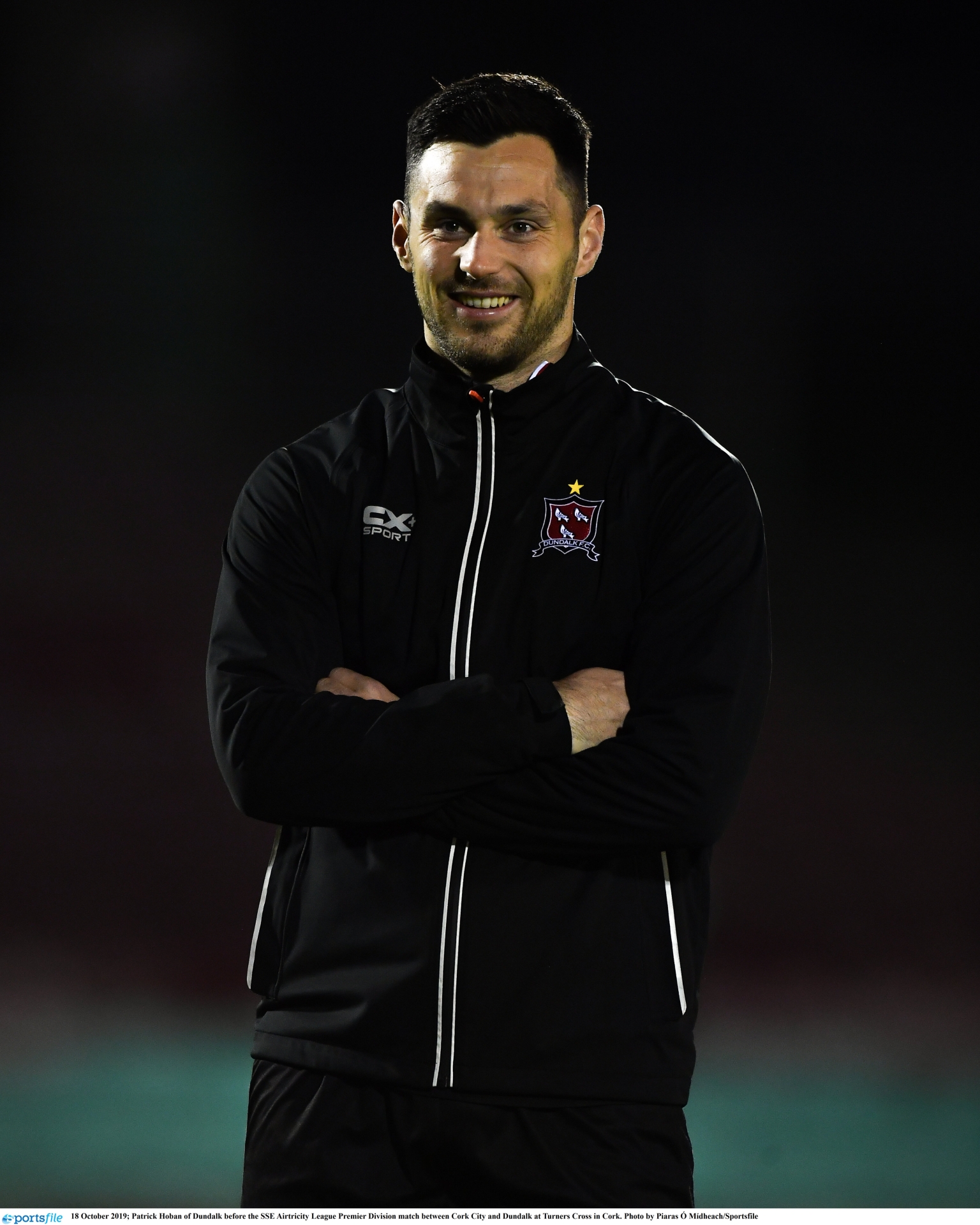 “I think the structure is there for that to happen. It’s just up to clubs to grasp that opportunity.”

Perth added: “We have to learn from what has gone before. We’ve already made these mistakes – there is no point in making them again. We don’t need to be splitting our leagues and doing different things. We need to just forget that nonsense.

“If the All-Ireland League is part of making our players stars, then that’s better. We have Jack Byrne from Shamrock Rovers who is an Irish international – there should be billboards with pictures of Jack Byrne promoting the league over the next couple of months.

“We need to promote ourselves and we need to make our players stars. In Dundalk, we have to look closer at how we make these stars bigger stars around Dundalk. That’s the key to it. We need a proper marketing campaign to get after the promotion of the league. 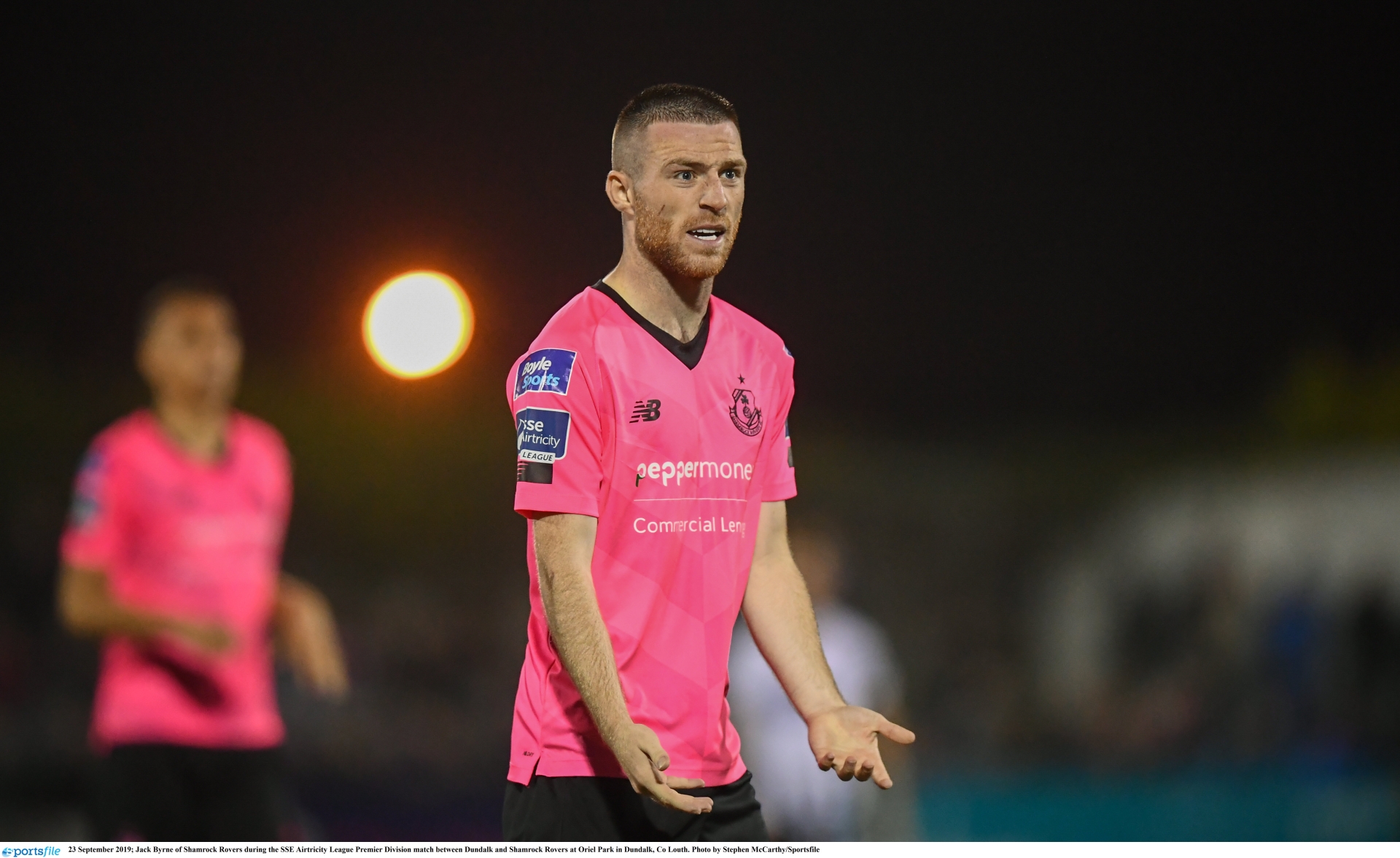 “The challenge is you want that to continuously change at different stages. Shamrock Rovers have broken into Cork’s space and now it’s up to someone else to break into that space and maybe knock us off the perch. That’s football.

Next month’s tie against Linfield will see Dundalk travel to Belfast on Friday, November 8, before The Blues travel to Oriel Park for the return leg on Monday, November 11.

“I’m really looking forward to it,” Perth said. “It’s something different and I hope it captures the imagination of the public in Dundalk and Linfield first and foremost. Hopefully, it’s televised and it’s something that can be a showpiece.

“I think it’s a brilliant idea, a brilliant opportunity for both leagues to showcase themselves. Look, it’s about time we made our players stars – make them want to be seen by people. Again, it’s another showcase for them at the end of the season – it’s great for us.”