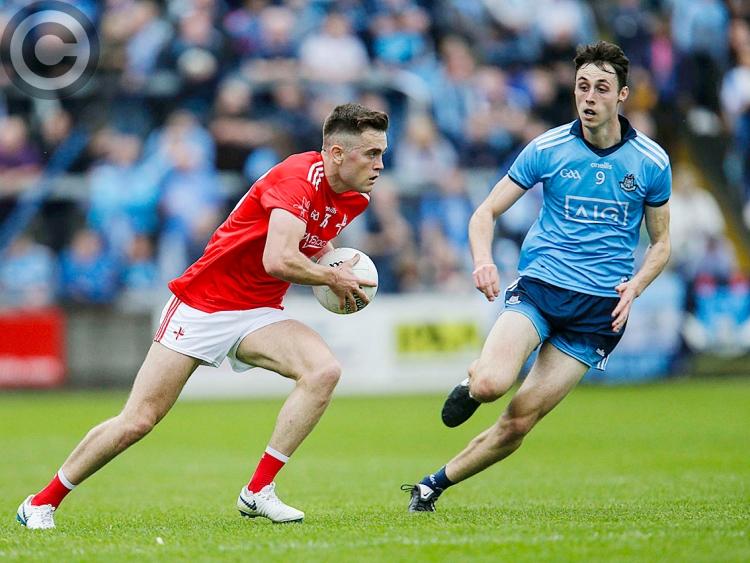 Louth’s pasting by Dublin in May got much more scrutiny and air-time, with the boring narrative pleading for a second competition going into overdrive, than their triumph against Wexford.

For a second-tier All-Ireland Championship to work, the provincial competitions would have to be scrapped and the finals played in July.

This, ultimately, is the reality if club football isn’t to be restricted to a series of autumn tournaments.

It is expected that Saturday’s special congress in Cork will see the introduction of a lower grade championship populated by Division Three and Four counties who fail to reach the final within their respective provinces, even if, like in Leinster, they haven’t a hope in hell of winning it.

Given the GAA is lush with bright sparks and experts, why has the decision to scrap something which no longer serves a meaningful purpose been allowed to linger?

Dublin have won every Leinster title since 2005 bar one and will be champions indefinitely; Ulster has been shared between three counties since 2008, while only two competitors, Donegal and Tyrone, exist in it at present; Connacht has three horses battling it out with a few puppies, the Leitrims and Sligos of this world; while Munster, like its eastern neighbour, is just a complete and utter shambles.

All the provincial series’ do is eat up time unnecessarily. There is the traditional grá among some stakeholders and supporters, hence why it remains, but, really, what is its point? Crowds attending matches, in Leinster anyway, continue to dwindle. HQ was half full for this year’s final of Dublin and Meath, a clash which would have sold out 10 seasons ago.

On a local level, the attendance at 2019’s opening fare against Wexford, bearing in mind the carrot of facing the Dubs in the next round was supposed to be appealing, was hugely concerning. The only factor consoling the downturn in Louth followership is that it’s endemic across the country bar a few heavily-resourced outfits.

It’s been written on these pages already that it would be a mistake to think that a B Championship would somehow resurrect county teams in ailing states. The McDonagh, Ring, Rackard and Meagher Cups in hurling are great for those involved, but few attend the games that are played at unsociable times and with scant coverage.

Indeed, you’re lucky if The Sunday Game gives you the results of such contests, while a column inch is too much for the majority of newspapers to afford. Why, or how, would it be any different for, say, the Páidí Ó Sé Cup?

Louth’s pasting by Dublin in May got much more scrutiny and air-time, with the boring narrative pleading for a second competition going into overdrive, than their triumph against Wexford, which was last on the highlights’ programme, while you could fit more analysis on the back of a cigarette packet.

For those strongly in favour of Louth dropping down a level to compete, you will not inspire a new generation by reigning victorious in it. The B All-Ireland win in 1997 and Tommy Murphy claim of nine years later did absolutely nothing bar give people another day out. There is nothing even coherently memorable about either.

And, remember, these second fiddle fests were run off during a healthy GAA climate, where players trained three times per week and, often, were available to their clubs for league games. Not any more, Sir!

Wicklow, it appears, have given their backing to a second tier, provided the provincials stay as an integral part of the calendar. No matter what day of the week, month, year, decade or century The Garden County compete in Leinster, they will, simply, never win it. They never have. They’re still getting hammered. So, what is the point?

If the intended format is rolled out, here is the anticipated lifespan of a Wicklow, or another lower league team. Start training in November; play a futile O’Byrne Cup schedule; operate among those of a similar level in Division Four during damp winter/spring, with attendances gradually rising depending on results; suddenly, for a reason unknown to mankind, don’t train for a month; return, under the par-level, in advance of a depleting hammering at some stage in Leinster; drop down into a competition which nobody cares about, no-one attends and that barely the man walking the dog knows exists. Get to the latter stages, possibly, into August… And then the penny drops, Christ, we haven’t even thought about the club championship…

As a result club leagues will become entirely starred. Dysfunctional. Players will lose interest in inter-county football, like it is at the moment, past the National League, where the real competition lies. Dysfunctional.

This assumption isn’t based on fact, but one assumes the average retirement age of elite players continues to drop.
The solution to the quandary lies with the selection of the greater waste of time: the provincial championships, or a second tier grade? You can’t have the best of both worlds because domestic football will suffer.

God knows, it’s hard enough for Louth to organise 11 league matches and at least three championship matches for clubs as it stands. Could you imagine the carnage if The Reds went the whole way in a meaningless competition?

No football for the majority is the route the GAA is headed. Cut the entire thing back, play the finals of whatever in July and get our organisation back to its purest form, in the community and parishes.

Dinosaurs are roaming freely, though.