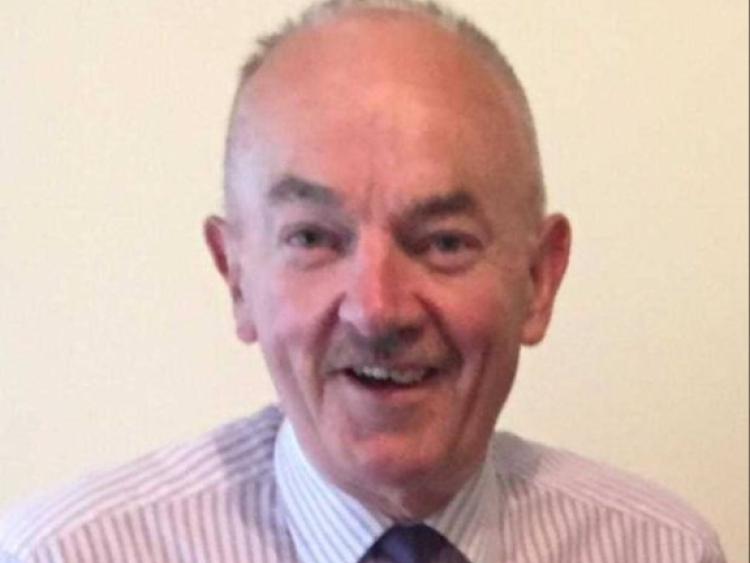 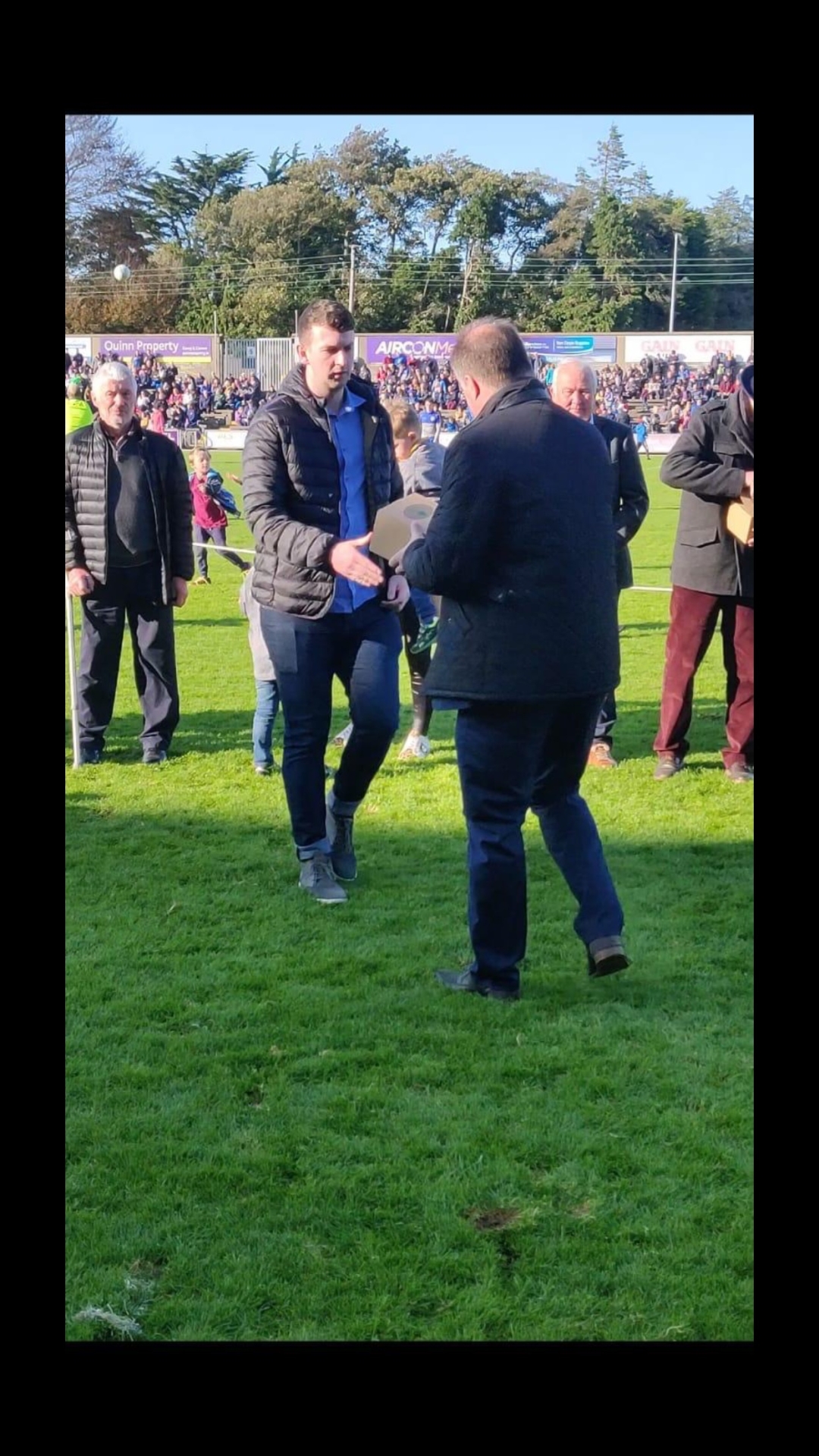 Aidan, a former Roche Emmets and Knockbridge player, passed away last December. He taught in Colaiste Rís for a long number of years following his move from Wexford, but his true passion lay in GAA, particularly hurling. 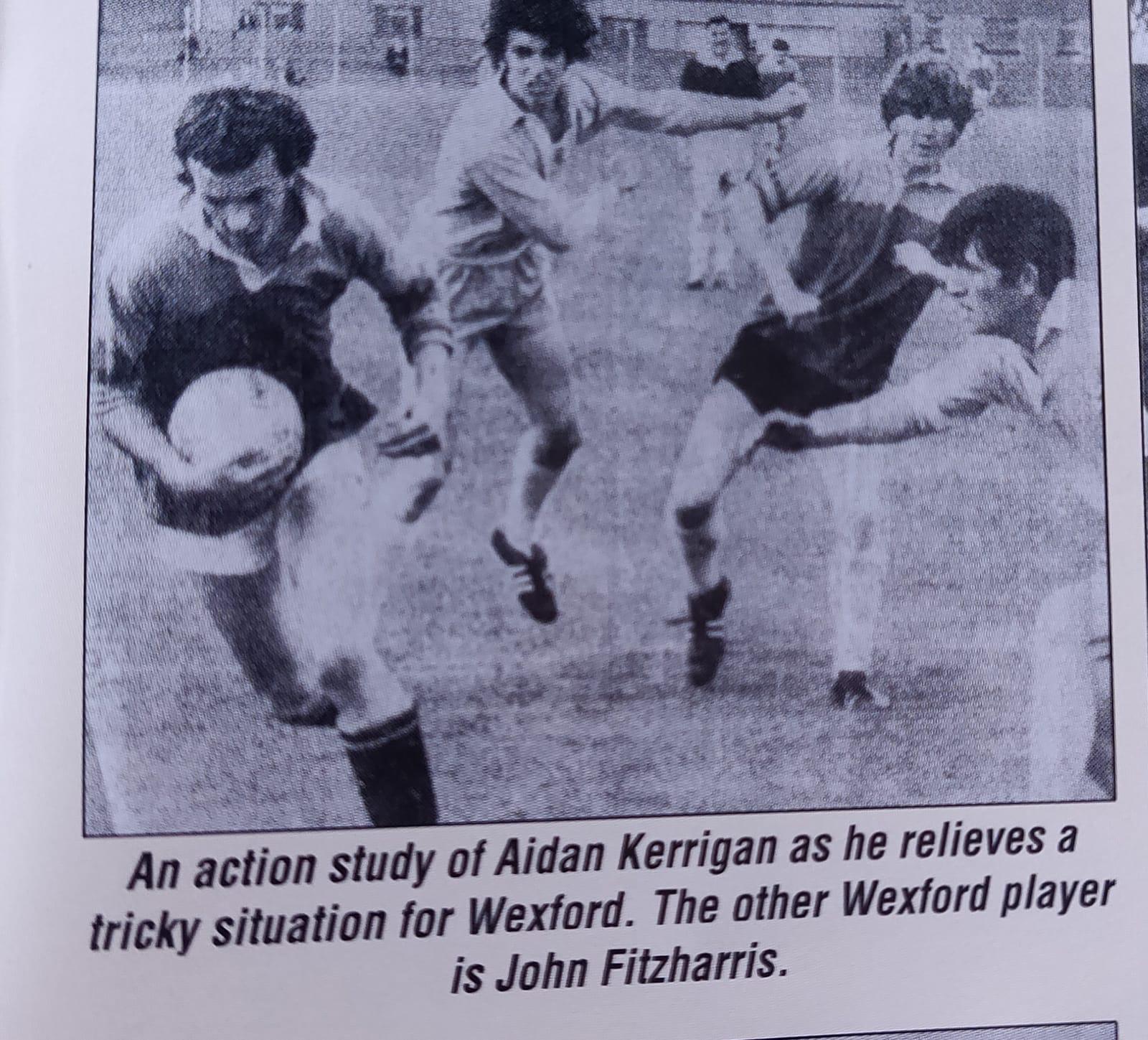 His three sons - Shane, Conor and Gavin - have played for Louth and won titles with Knockbrigde.

Wexford’s 1969 team were paraded to the crowd attending the county’s senior football final, Aidan having been the side’s centre-half back.