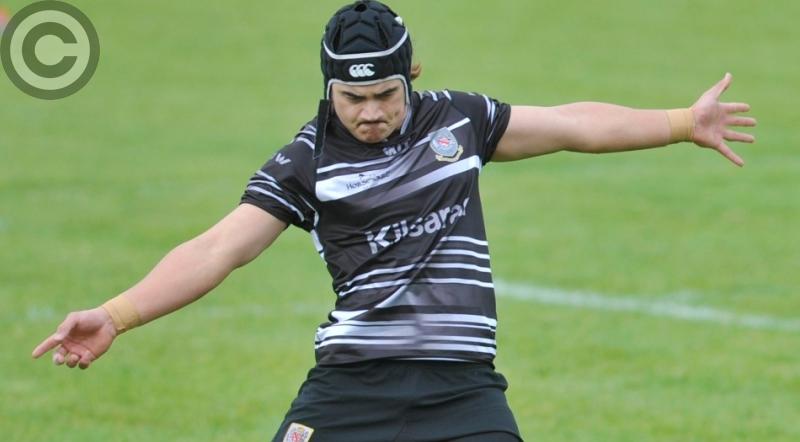 Dundalk RFC recovered from a 19-3 deficit midway through the opening half of Saturday’s Leinster League visit to Gorey to prevail as dramatic winners in the south-east.

The victory, which earns Adam Doyle’s side outright ownership of Division 1A’s second place, rewarded the Mill Road men’s determination on an afternoon where the returning Robert Williams scored a try.

Indeed, having got off to a disappointing start, conceding three times inside 25 minutes, with Willie Schutz contributing the visitors’ only scoreboard register, Dundalk were left with it all to do.

But they battled back, going over for their first try as Williams powered across the whitewash at a time where Doyle’s charges played with a man extra following the sin-binning of a Gorey forward.

Schutz converted the extras and when the centre shot a penalty between the posts, the gap was down to six at half-time, 19-13.

A dogged contest broke out during the second period and as both teams went for the jugular, it was Dundalk who made the breakthrough via Patrick Reilly. Laurence Steen’s fantastic tackle saw the ball break loose before neat play involving Gauthier Petit and the Williams brothers, Jonathan and Robert, ended with Reilly touching down.

Typically, Schutz’s tee attempt was accurate as Dundalk took a 20-19 advantage into the closing 10 minutes.

Gorey, backed by a strong home following, nudged in front again from a penalty, but Dundalk wouldn’t be denied and after a barrage, three minutes from time Schutz landed the match-winning penalty.

Play resumed with Gorey pressing for field position and the chance to take the maximum from an enthralling battle, but Dundalk were compensated for their committed tackling, forcing a knock-on which signalled the game’s climax.

Their third win on the trot, Dundalk can continue their marvellous run by beating Kilkenny at Mill Road on Saturday (3pm).