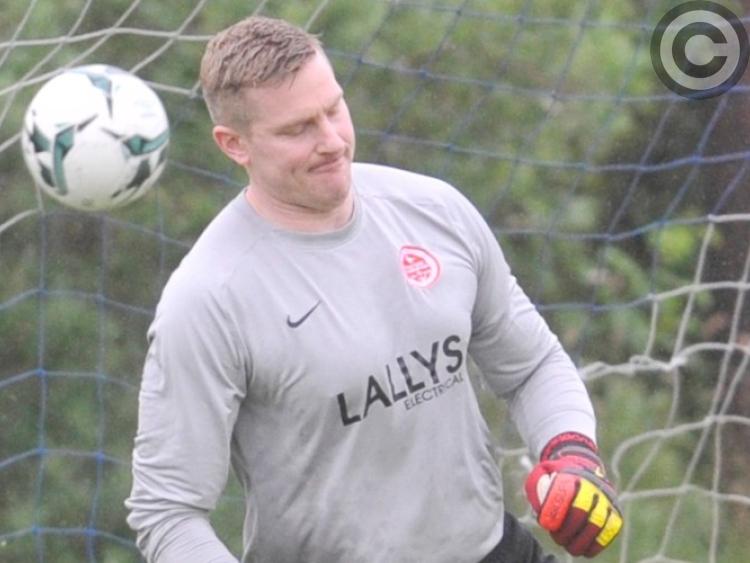 The draw had been kind to Rock and, indeed, a clear path was mapped out to this year’s decider.

However, having trailed 1-0 at the interval, Rock’s hopes of a turnaround were dashed by a disappointing second half display, where they conceded thrice more.

The closest they came to a breakthrough saw Barry O’Hare and David Ward test the Chord ’keeper either side of the break, while Derek Delany struck the post.

The Blackrock men must now focus their attention on avoiding relegation in the Premier Division.