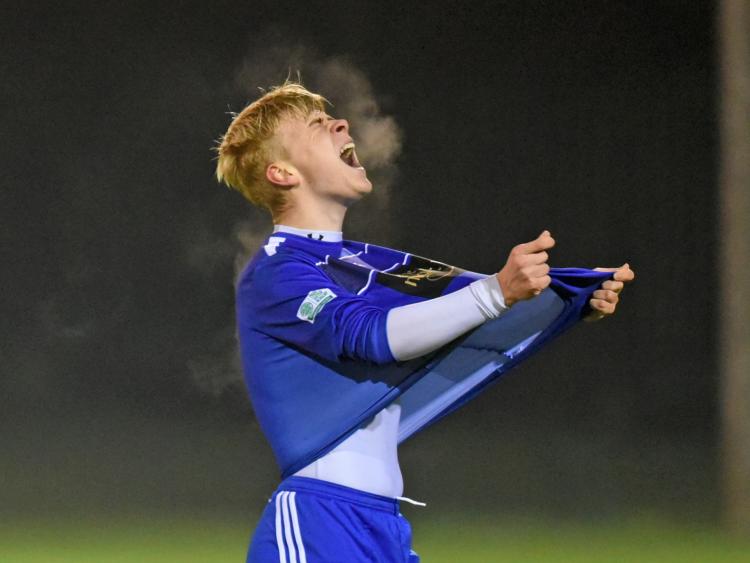 John Byrne scored a hat-trick as Glenmuir breezed into the Reilly Cup semi-finals on Friday night in a 10-goal thriller at Hoey’s Lane.

Despite falling behind early on, Glenmuir led 4-1 at the interval, Byrne scoring twice, with Daniel Mulligan and Lorcan Doyle also on the mark.

Another Mulligan header made it 5-1 before Byrne’s third added to Mark Sheils’ men’s lead.

Against the run of play, Kingscourt pulled a score back, while Daniel Mullen made it 7-2 in advance of Harps rounding off the scoring with a third.