Who remembers when Archbold and Fairclough goals handed Dundalk FC the FAI Cup against Sligo? 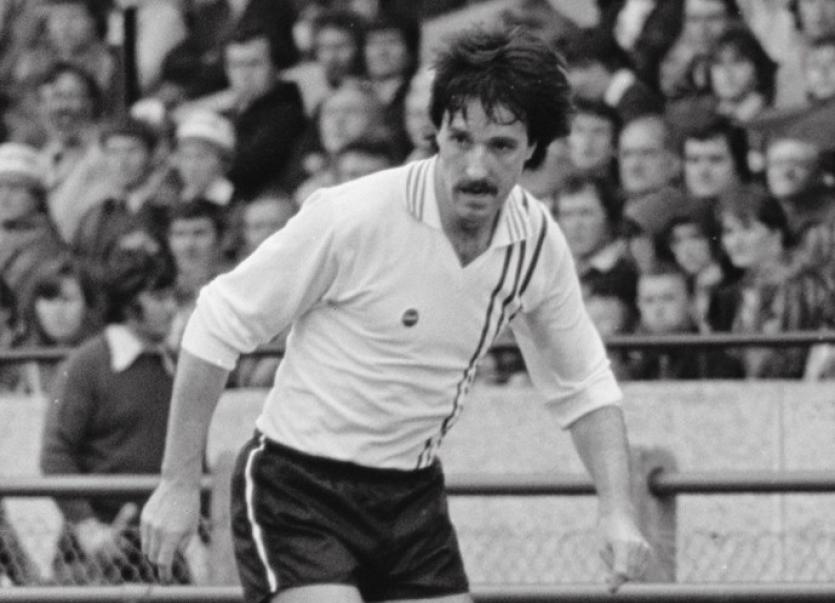 Dundalk put the seal on another very successful season when at Dalymount Park on Sunday last, they won the FAI Cup for the seventh time by beating Sligo Rovers 2-0, and thus qualified for the European Cup Winners’ Cup for the third time.

It was hailed with enthusiasm by thousands of Dundalk supporters, but not as clamorously, we would say, as some previous Cup wins, because for most, it was regarded by them, as a cake walk, as it was by the bookmakers who had made Dundalk 2/1 on favourites all through the run-up to the final.

Looking ahead, while the winning of the Cup in itself is the culmination of another successful season, the big bonus is entry into the European Cup Winners’ Cup, which is more prestigeous than the UEFA Cup, which Dundalk would have qualified for in any event, as League runners-up. 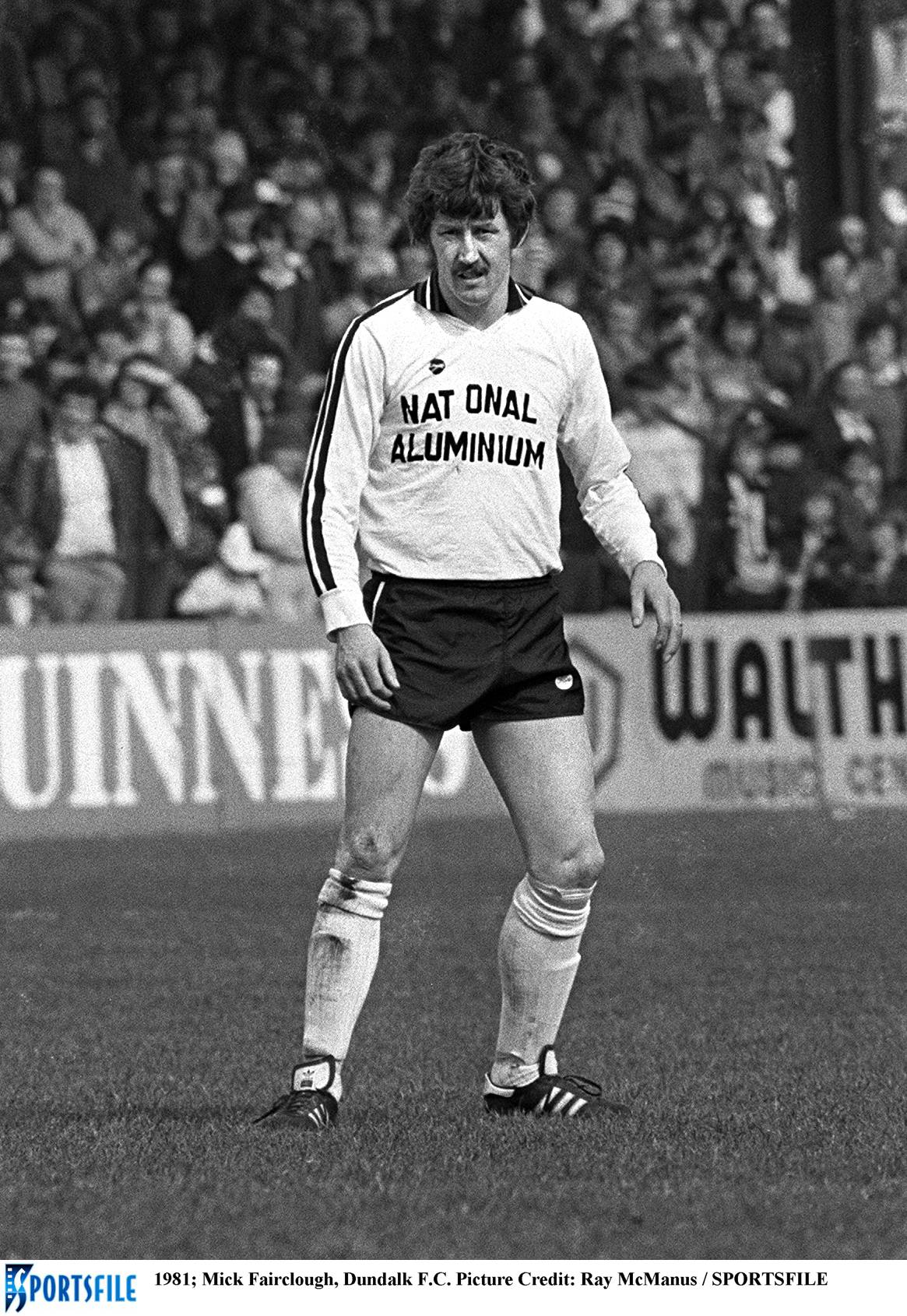 Dundalk were deserved winners of a game which, despite some views regarding its quality, was in our opinion as convincingly won, and in a football sense, quite as good as the two Cup final wins over Limerick in 1977, and over Waterford in 1979.

It also compared with them in another somewhat remarkable fact that in each of these three finals, Dundalk won by 2 goals to nil.

This time Sligo Rovers proved as hard to beat as either Limerick or Waterford, and for over 50 minutes, until Dundalk got the vital opening goal, through John Archbold, they looked like a team which could, with luck, bring off one of the biggest surprises of a decade.

It’s no use saying that Dundalk all the time looked winners. It’s goals that count, particularly in a Cup final, and until that goal came to put Dundalk in front, we could not discount the fighting spirit of Rovers getting it before Dundalk did.

BRASS BAND
Dundalk Brass Band shared in the glory of the day. In their trim outfits, they played a selection of music for half an hour before the game, and again during the interval, making a big contribution to the pride of the Dundalk followers.

They later paraded the team through the town on its victorious homecoming.