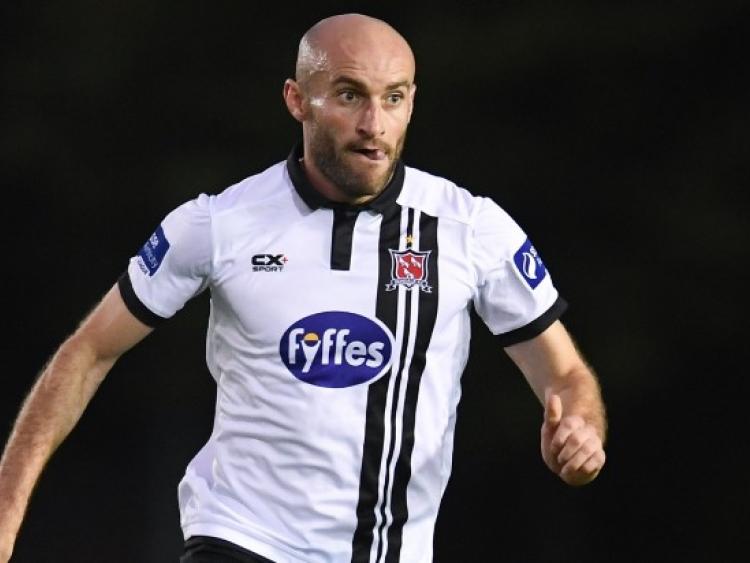 Former Sligo Rovers and Dundalk FC  title winner Alan Keane predicts that Sunday’s FAI Cup semi-final will be “a cagey game” which “Dundalk could nick if they’re at it”. (Pic: Sportsfile)

Former Sligo Rovers and Dundalk FC  title winner Alan Keane predicts that Sunday’s FAI Cup semi-final will be “a cagey game” which “Dundalk could nick if they’re at it”.

Keane famously came out of retirement to finish the 2016 season with Stephen Kenny’s Lilywhites following a long spell representing Rovers, with whom he won a Premier Division and three FAI Cup medals.

Now living in Sligo, the Galwegian is a regular at the Bit O’ Red’s home games and feels Liam Buckey is praiseworthy for the job he’s done in stabilising the Showgrounds side following a topsy-turvy run of seasons.

He says while the hosts “don’t fear anyone” and expect “a tight game”, the vibe is that Dundalk are the team “everyone wanted to avoid”, suggesting that such a tall-order semi-final has maybe come “a bit too soon” for the recovering Reds. 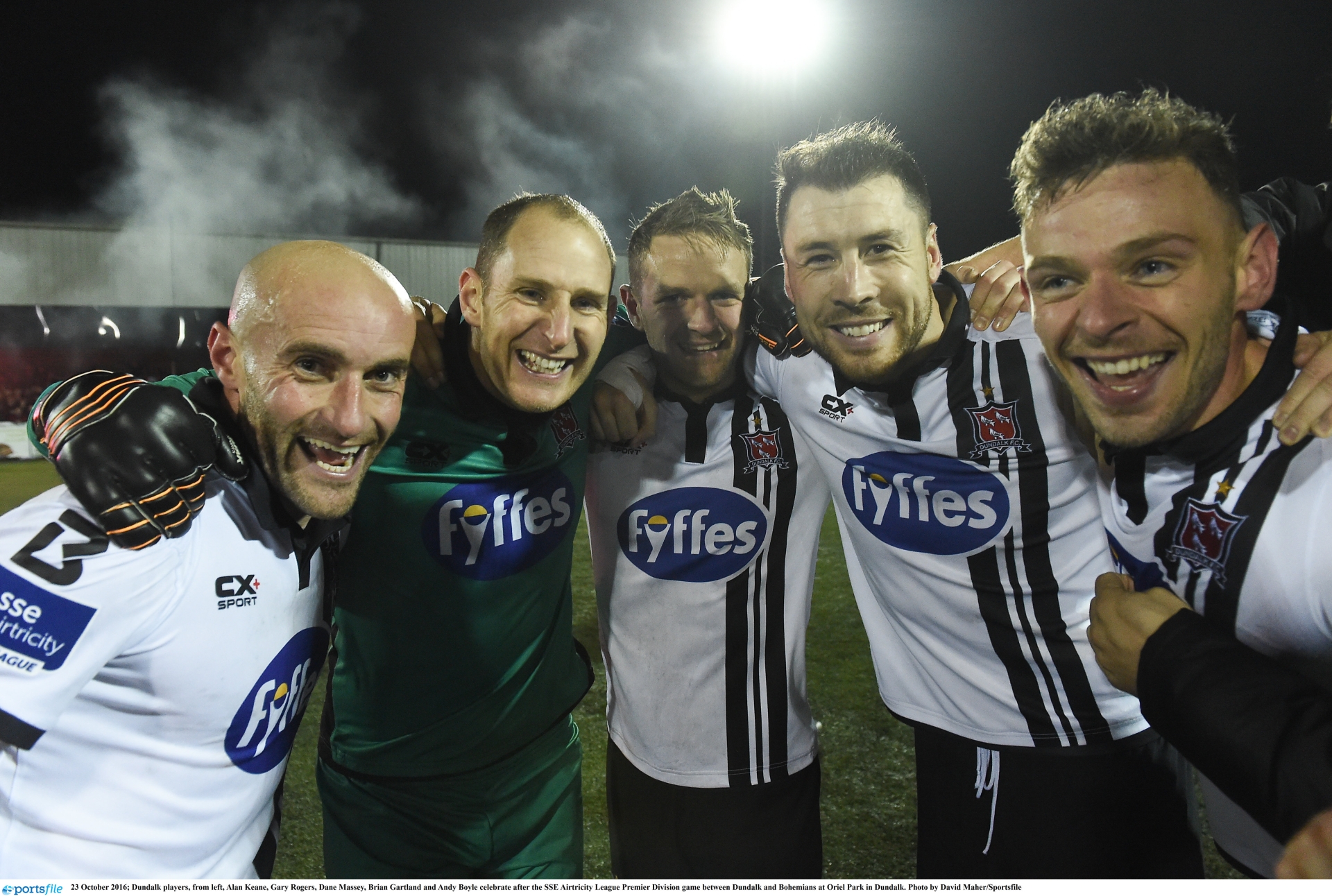 “Even when I saw the draw myself it was, ‘Jesus’, I was hoping to get back to the Aviva with the two teams playing against each other,” Keane told The Democrat.

“Rovers need to start on a high and keep pressing all over the pitch, and be solid across the back, like when they beat Dundalk 2-1 in April. But then they came here a couple of weeks ago and it was like men against boys.

“It’s a fascinating game, but Rovers will have to have their best performance of the season if they’re to turn over Dundalk.” 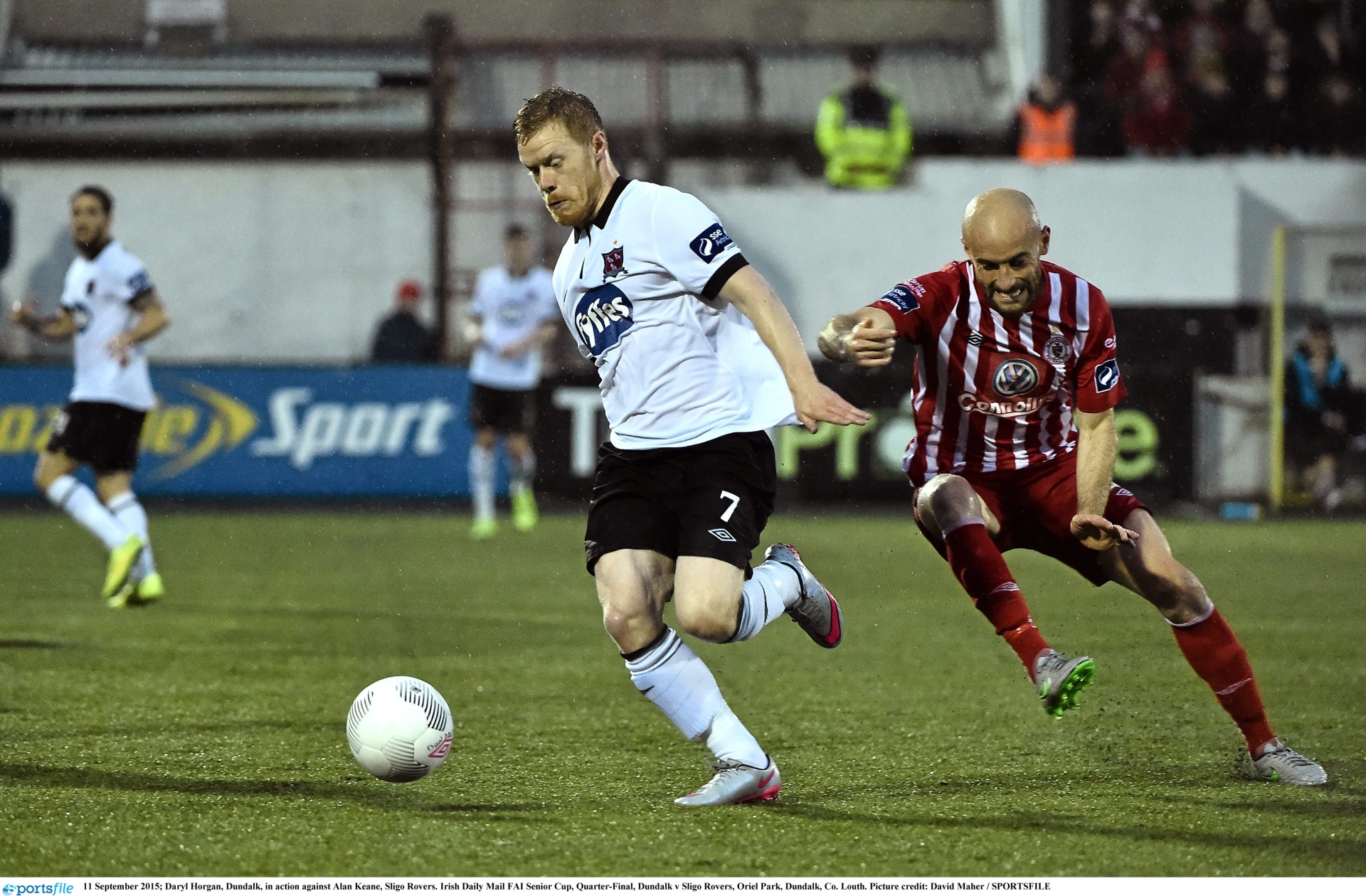 However, Keane concedes that home advantage is something of a levelling factor that Sligo can use to their benefit, with a bumper crowd expected to come out in support of the locals. He recalls Bit O’ Red teams, of which he was a part, producing shock cup results on native turf, while pointing out the widely-held fear factor of trips to the Connacht venue.

“From my time at Dundalk, when we used to play Sligo I didn’t realise how much people kind of feared coming to Sligo Rovers,” said Keane.

“The pitch is really close to the fans and it’s going to be a sell-out. That could be a massive factor and it’ll just give that extra carrot to the Rovers lads.

“Dundalk will go in as favourites, but having played in scenarios like this, back in 2010 and ’11 when we were playing against Bohs, etc, the top teams, we turned them over with the home fans roaring us on. 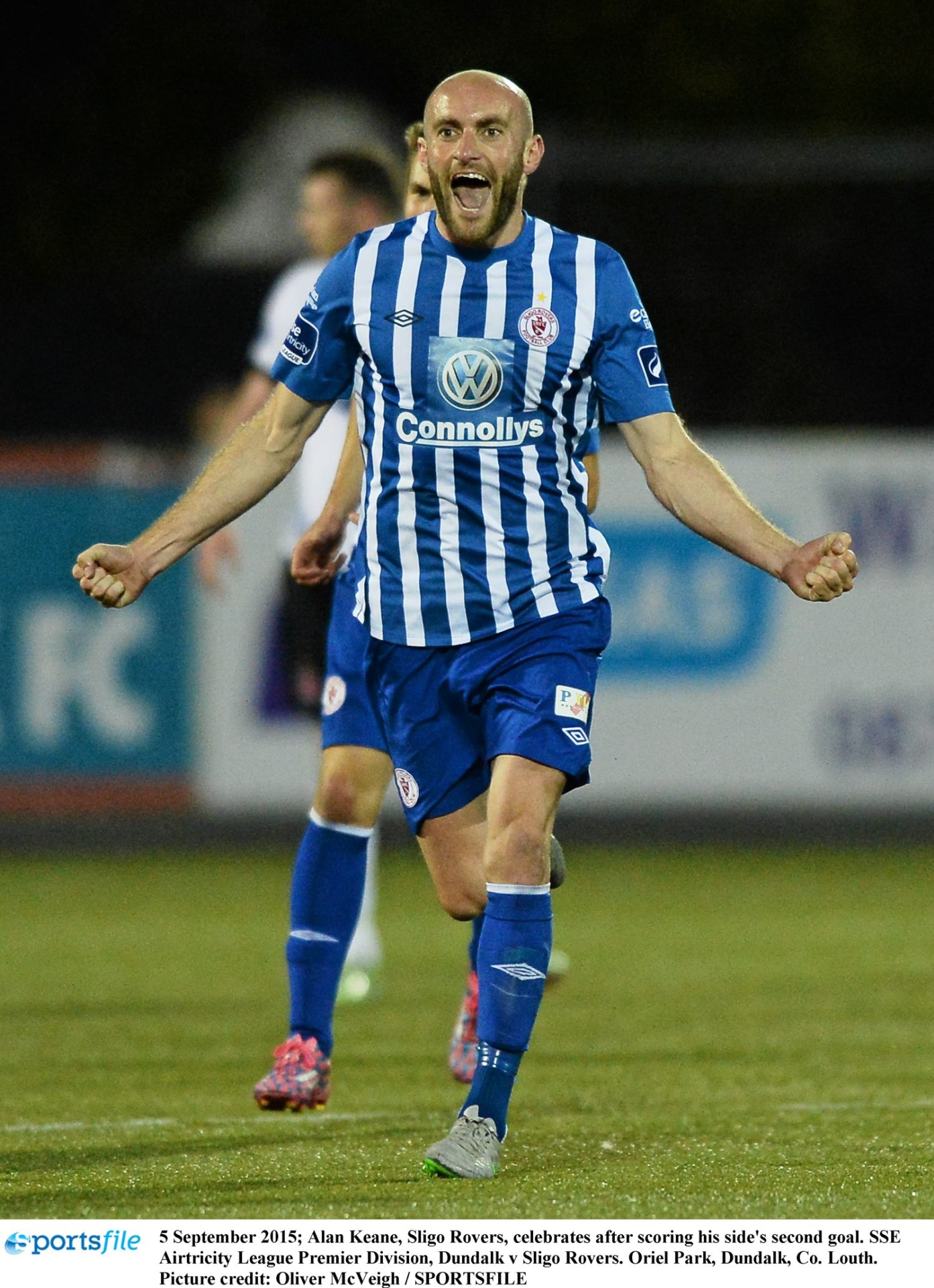 “Having a home draw is a massive factor and you need every advantage you can when you’re playing the league and (FAI) Cup champions who have been at the pinnacle of Irish football over the last four or five years.

“But the (Dundalk) lads, they’re professional, they’ve played in big games, this is only another game to them.”

Touching on the inevitable sense of invincibility that will be felt in the camp of Sunday’s visitors, Keane added: “Back in 2012 when we won the league with Rovers, you just got that feeling when you went out on to the pitch, ‘we’re not going to lose’. Everyone has the same hunger and desire.

“That’s what I find fascinating about Dundalk. When I went up there in 2016, the lads were even hungrier to win it again and win everything they possibly could; some of them were going for three-in-a-row.

“Chris Shields, Seán Gannon, John Mountney, Gary Rogers.... They’re still as hungry as ever to win another title, another Cup.”

The 34-year-old believes Vinny Perth has put the experience of working under Stephen Kenny for a prolonged spell to good use since assuming the No.1’s position, with the Dubliner having The Lilywhites on the cusp of a domestic treble.

“Vinny’s obviously learned from the best. He’s been under Stephen Kenny’s wing for a great number of years and anyone who’s under Stephen for that length of time, if you don’t pick up something and want to go on and be a manager there’s something wrong.

“When I was there Vinny took a lot of the sessions and you could see with him as a player that he’d go on and be a successful manager. He comes across as a shy guy - and he is - but his attention to detail is good and from working with Stephen for so long, it’s a massive help to him and he’s gone in and taken it in his stride.

“You can see in other clubs where a new manager comes in and wants to enforce his own changes, but it’s as if they’ve never lost Stephen Kenny, which is good to see.”