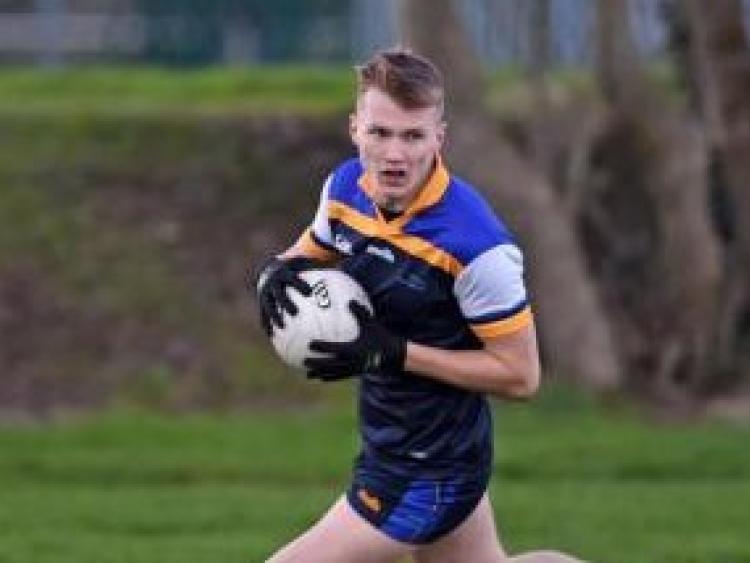 Rian O'Neill in action for DkIT in the Trench Cup.

DkIT GAA scholar Rian O'Neill has been nominated for the Young Footballer of the Year award and his first All Star.

The Crossmaglen Rangers clubman made his mark on to the Armagh team in 2019, hitting the headlines for his performances during the summer, particularly after the defeats of Down and Monaghan.

He faces stiff competition for the individual gong, with Kerry stars Seán O'Shea and David Clifford in the reckoning.

The All Stars take place on Friday, November 1.