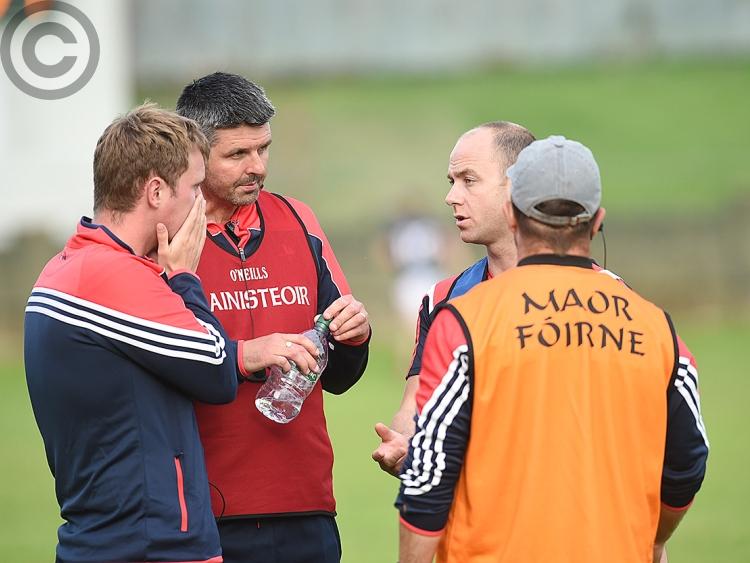 Aidan Shevlin has been reappointed Louth U20 manager for next year.

The Stabannon Parnells clubman was recommended to the county committee on Wednesday night, before being duly ratified.

Shevlin’s first campaign in charge came to an end following the Leinster quarter-final defeat by Wexford.

Meanwhile, Louth Operations Manager Francie McMullan and Shane Lennon, Games Manager, will put forth a candidate to the committee with a view to succeeding Gus Flynn in the U17 post.

No decision over the junior management was made, as Leinster Council are still mulling over what form the competition will take in 2020. An U23 grade is being considered in its place.

The senior hurling and football coaching teams are as they were for next year, with Paul McCormack and Wayne Kierans at the respective helms.