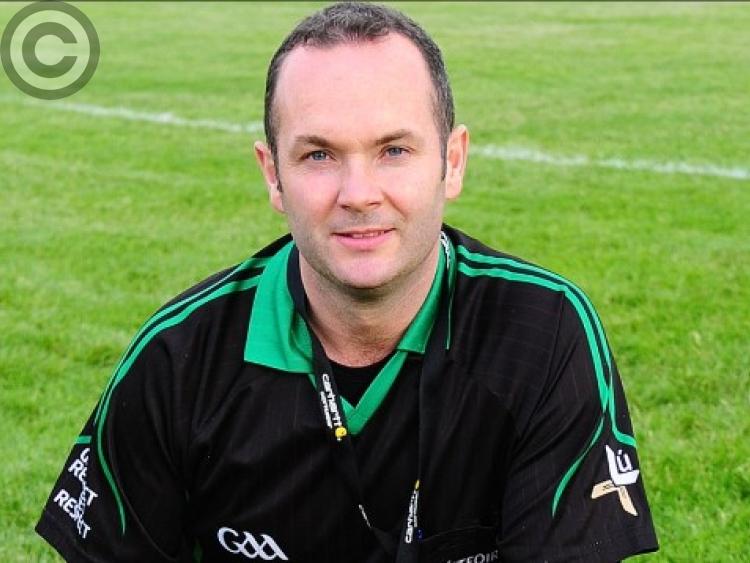 A repeat of 2018’s showpiece, the affair is expected to take place at Drogheda’s Gaelic Grounds.

The Westerns clubman impressed when overseeing Friday night’s senior semi-final between The Jocks and Geraldines at the same venue.

This weekend, Roche Emmets face Glyde Rangers in the JFC decider at Páirc Clan na Gael, with Glen Emmets’ Stephen Johnson the man in the middle.

Throw-in is 3:30pm for a game which will be preceded by the Junior 2A clash of Máirtín’s and St. Patrick’s. Ultan McElroy is to referee the opener.