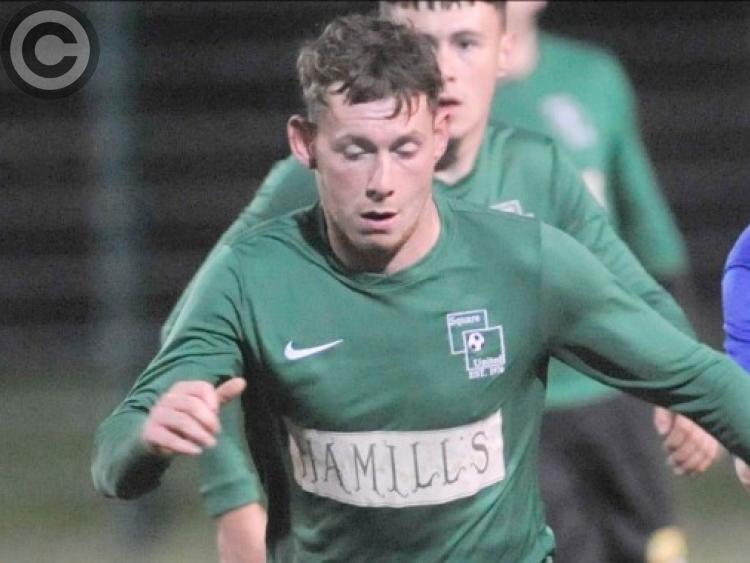 Rock Celtic scored thrice in the closing 20 minutes to earn a share of the spoils against relegation rivals Square United at Sandy Lane on Friday night.

The Ardee side were 1-0 in front at the break, through Tristan Knowles’ goal nine minutes before the interval, and when Gareth Kane and Andrew Egan struck in quick succession past the hour the visitors seemed to be set for a priceless victory.

However, a change in personnel and formation altered Rock’s fortune, Gavin Toner reducing the deficit from substitute Éanna McArdle’s delivery.

And McArdle put Derek Delany through shortly afterwards to set-up a grandstand finish, Delany finding a route past Eoin Muldoon.

Rock’s revival looked set to fall short, however, as the game entered stoppage time, but Ed Maguire’s superb strike rescued a point, which could have been three had Muldoon not pulled off a fine late stop.