INSIDE TRACK | Are the Dubs Buzzin’ For The Half-Dozen? 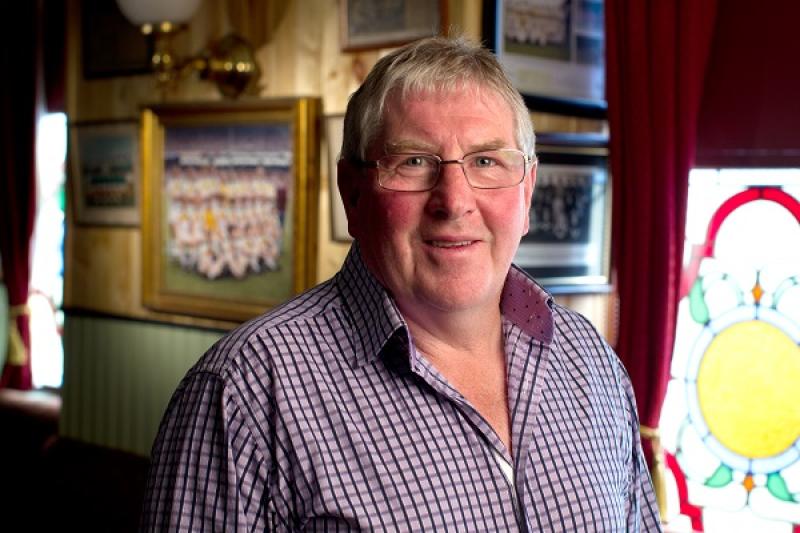 You’ll know that it was Offaly, or more specifically Seamus Darby, who scuppered the Kingdom’s second attempt at the beginning of the 1980s.

These are rare old times, indeed. Yes, for the All-Ireland football championship, and, in particular, Dublin. Never before had the Sam Maguire Cup - or whatever trophy, if any, Wexford competed for back when the GAA was young - been won by the same county five years running.

The strawberry-pickers had no-one to bow to between 1915 and 1918, but when trying for the five-timer came up short in Leinster, beaten by Kildare. Cavan baulked Kerry’s first try, in 1933, and unless you’ve been completely ignoring the sports pages and not watching telly over the past few weeks, you’ll know that it was Offaly, or more specifically Seamus Darby, who scuppered the Kingdom’s second attempt at the beginning of the 1980s.

The book can be closed on the Kerry and Wexford stories. Dublin have created history, their win in Saturday’s replay opening a new page in the competition’s rich, 132-year history. This was the Drive For Five reaching its destination. What will it be next year – Buzzin’ For The Half-Dozen? Or, perhaps, In The Mix For Six?

Let’s leave that until next May, and for now pay tribute to arguably the greatest team in the game’s history. Okay, there have been ongoing changes in personnel since the remarkable Stephen Cluxton and others won the first of their seven medals, but the core of the outfit has been the same, and since 2013 has had as its chief tutor a man who has done more than just decide who’s to take free-kicks, or where to play, or go up for the toss. Jim Gavin has overseen an evolution, changing the way the game is played and, more important, how a team is prepared.

This Dublin team has wrecked some teams over the past five summers, but also have had a few narrow squeaks, like in this year’s joust with Kerry and in more than one meeting with Mayo. And they’ve had luck to keep them company on occasions.

But the record is there, and long after the likes of Kerry’s penalty miss just over a fortnight ago is forgotten, there’ll be talk of how for five years the Sam Maguire remained in the capital, only taken out of it to go to a country club looking to spice up a presentation night.