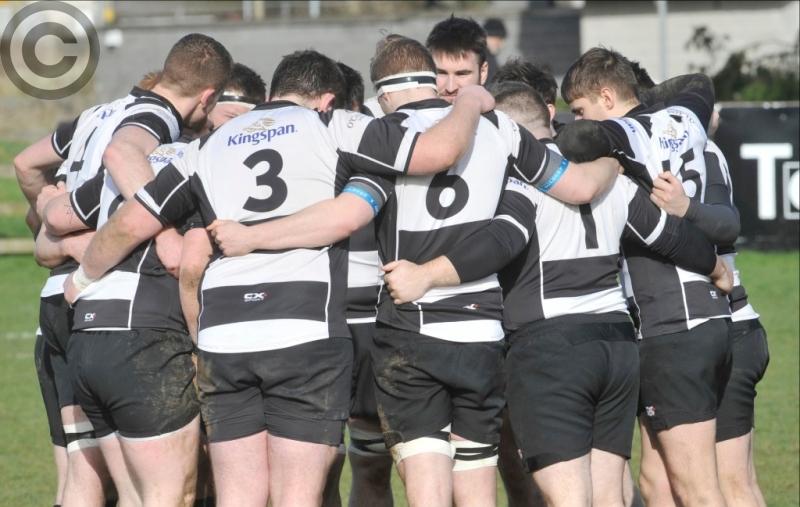 Albeit the 26-7 scoreline was an accurate reflection of the divide between the sides on the day, a fairly inexperienced Dundalk team did quite well, although it was acknowledged that there were set-piece issues.

The local side next travel to Donnybrook to face Bective Rangers, who lost their opener 12-10 against Gorey.

UP AGAINST IT
Having fallen behind to an early converted try, Dundalk levelled midway through the first half when, following their best period of phase play of the encounter, winger Ronan Greene beat his man past halfway and raced over the line. Conor Hennessy sent over the extras to draw the match at seven apiece.

But another seven points from Ashbourne saw them lead 14-7 at the interval and they registered another maximum towards the end of the third quarter to give Dundalk a mountain to climb.

Doyle’s team’s task wasn’t helped by the enforced departures of James McConnon and Andrew Williams. Although, on the side of optimism, captain Jonathan Williams featured and Belgian Gauthier Petit made his debut at scrum-half.

SECONDS
Dundalk’s seconds began their campaign with a 22-22 draw at home to Ashbourne in Saturday’s curtain-raiser.