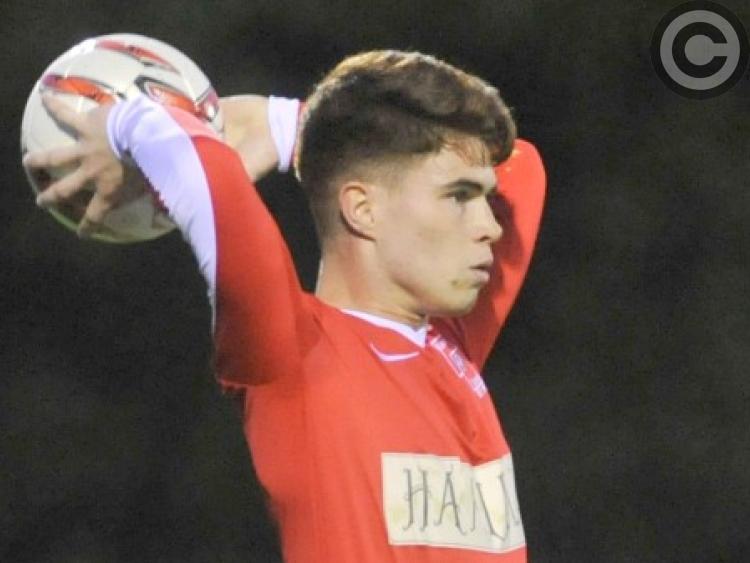 The Ardee side hit the front on 47 minutes through Jonny Sheridan, a lead which they doubled on the hour-mark via Aaron Kerley’s finish, as they leapt above Rock Celtic in the standings.

Muirhevna Mor’s fifth loss of the season, it comes in the aftermath of them losing a grip on the Tully Cup, but Square, on the other hand, are looking up, this coming on the back of their derby triumph against Ardee Celtic.