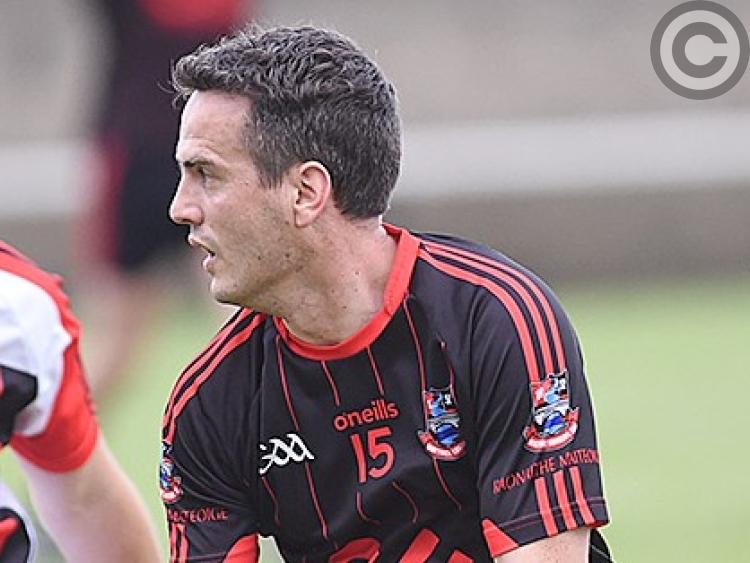 Aaron O’Brien confirmed post-match that Mattock Rangers remain in search of “that top performance”, the one which will substantiate their claim to being the best at the intermediate grade.

But, by the same token, it’s fairly ominous that they’ve reached the final for the first time since 2016 without striking the tone they feel they can. And it’s rare that Mattock fail to display their best when silverware is on the line.

In a repeat of the 2017 semi-final, it seemed as though the result was going to go the same way entering the closing stages, but, crucially, if untypically, both Clan na Gael’s Mark McGeown and Billy Smith failed to convert frees from within scoring range. With the tie level at 1-9 to 2-6 the miscues would ultimately hand a David Reid-less Mattock the initiative to seize victory, which they did via Cathal Fleming (free) and Niall McKeown.

Alternatively, one could assess the game through the prism of Reid’s absence. With the former Louth star on the pitch, the Collon men got off to a purposeful start, but his injury-enforced departure inside the opening quarter did away with their focal point, and so they appeared to fall into a trap of pointless meandering on their ventures forward.

Hunterstown Rovers were guilty of this in Clans’ quarter-final replay victory a week earlier. The longer a team delays in delivering towards the Ecco Road side’s vulnerable full-back line the more bodies Mark McCann’s team can filter back, before inevitably turning possession over and finding their dangerous forwards, who looked especially sharp on Friday night.

Down 1-5 to 1-2 at the break, with Shane Hickey and Smith exchanging majors, Mark Newell sent a thunderbolt to the roof of Mattock’s net not long after the restart, a strike which sent belief rippling through all in the Clans ranks.

The sides were level thrice before the finish, at which stage Clans were on top. But without the ruthless touch, Mattock got off the hook prior to taking their late chances.

A case of should have won, but could have lost for Niall Callan’s charges, who will roll into October’s final holding the favourites’ tag.