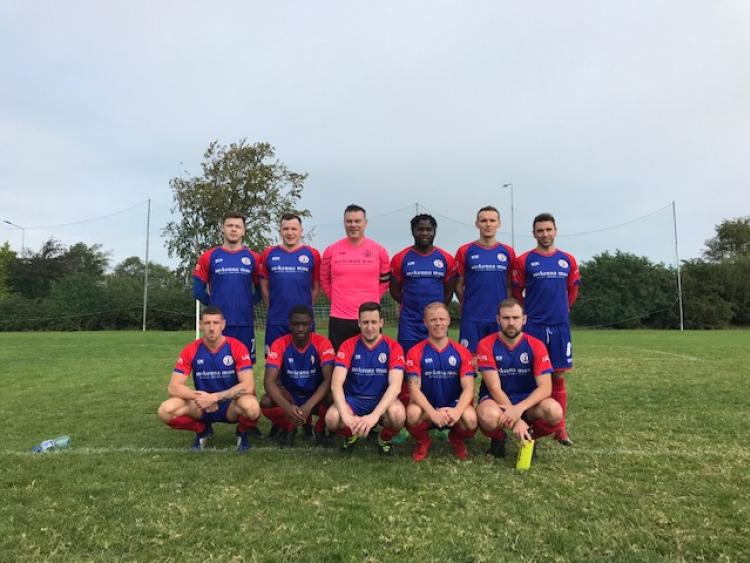 Bay’s promotion hopes suffered a blow on Sunday when Damien Bellew’s side went down 4-2 away to mid-table Enfield.

Bay’s promotion hopes suffered a blow on Sunday when Damien Bellew’s side went down 4-2 away to mid-table Enfield.

A harsh free-kick saw the home side take the lead and while Bay levelled via an OG, they were 3-1 in arrears at the turnaround, following two well-taken efforts from Enfield.

The goal of the match made it 4-1, though Bay didn’t give in and pressed for a consolation, with substitute Mickey Burke nearly providing prior to Jimmy Byrne hitting the net.