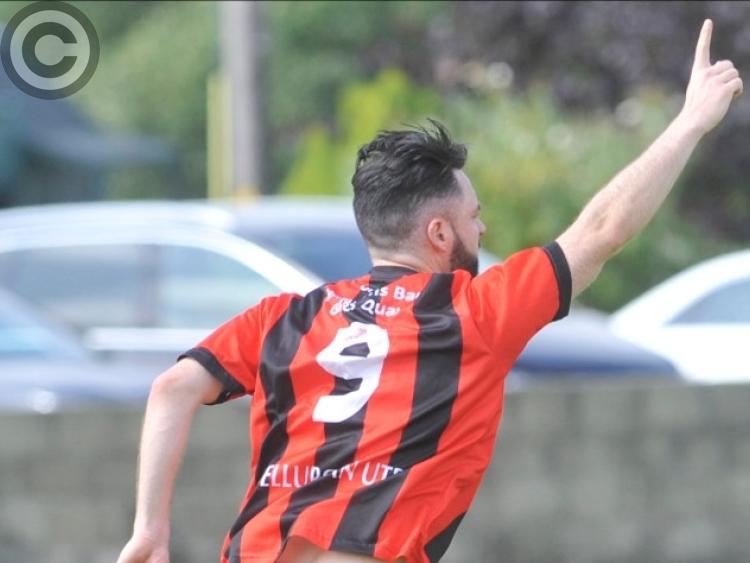 Bellurgan secured revenge for their home defeat by Duleek a matter of weeks back by sticking five past the Meath men on Sunday morning.

There was a hat-trick for Ciarán Sheelan, his first coming on the half-hour after Owen Armstrong’s cracker from 30 yards had given Jason McConville’s charges an early lead.

And Sheelan turned provider for Bellurgan’s third shortly before half-time, as Shane O’Brien converted. Duleek pulled one back early in the second period, but a Sheelan double came before the hosts got a second late on.