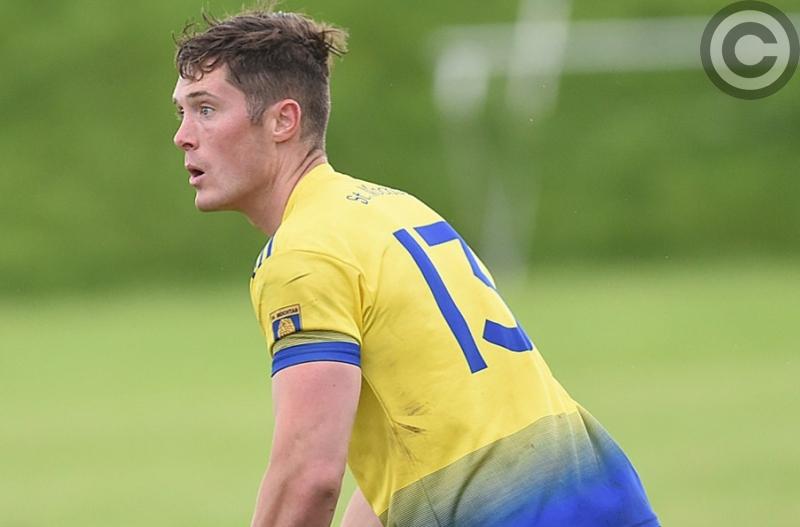 It can be argued that outside Louth GAA’s top two, Newtown Blues and Naomh Máirtín, St. Mochta’s are the best of the rest - now that they’re a fully senior club that claim has a cast-iron exterior.

They will play in Division One for the first time in 2020, Sunday’s play-off victory capping off a whirlwind 12 months for the Louth Village side, who have won the intermediate championship, reached the Sheelan Cup final and welcomed Ciarán Byrne back into the fray in advance of leaping into the top-flight.

They completed their surge minus two of their linchpins from prior successes, Stephen McCooey and Andrew English, through absence, yet Mochta’s still put in their most devastating display of the campaign, with the Byrne and McMahon brothers central to the cause.

Defeat leaves Dundalk Gaels staring into a second season in Division Two, but they had quite a while during the game to come to terms with their fate considering Mochtas’ blistering start swiftly determined the outcome.

Tall teenager Ciarán McMahon, who possesses the necessary qualities to play for Louth, shone as the Villagers burst from the blocks. He struck thrice inside 15 minutes in helping Mochta’s to fire 11 of the match’s opening 13 points, Gaels not registering from play until three minutes from the break, via Seán Murray.

Thirteen-four in arrears at the turnaround, with Éanna McArdle contributing a hat-trick of points from frees, Gaels really had nowhere to turn, albeit they emerged strongly to record the second period’s opening points, while Errol Boyle also rattled the post with a punch towards goal.

But a comeback was never truly on, and Mochta’s, as they so stylishly tend to, ruthlessly pushed for home, the Byrnes, Gerry Garland, McMahon and lightning winger Craig Lennon all raising white flags as the gap grew wide.

Six was the difference when the outfits clashed in the championship during the summer. Mochta’s underlined their superiority on that occasion, and emphasised it further beneath the Kilkerley sun. Fourteen was an accurate divide on a day Seamus McGahon and co won’t soon forget.

“The Moch’s are going senior,” they bellowed at full-time.