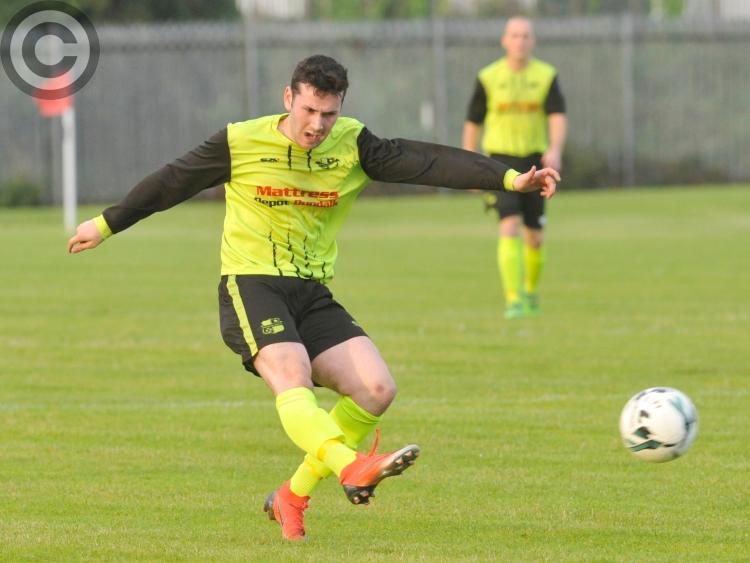 Muirhevna Mor’s two-season hold on the Tully Cup was ended by the side they defeated in last year’s final, Trim Celtic, in Dundalk on Friday night.

Following a scoreless first half, the two decisive strikes arrived during the opening six minutes of the second half as Trim assumed a commanding 2-0 advantage.

Not prepared to lie down, though, the Blues won a penalty just past the hour mark, only for Jimmy Cooney to fail in his effort to half the Mor’s deficit.

They did eventually get on the scoresheet, via substitute Colin Finan, but the finish wasn’t enough to inspire them as Muirhevna lost their hold of the Tully silverware.