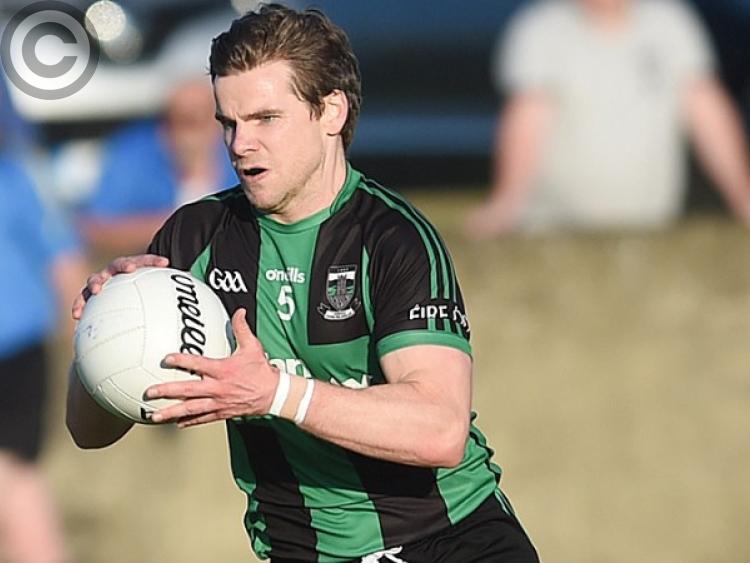 And so a year which began with a significant league victory away to Dundalk Gaels ends disastrously, in relegation to the junior ranks, for Naomh Fionnbarra.

Far from a predictable outcome given the Togher men entered their fourth season as an intermediate club having reached the last two semi-finals, but as in so many of their affairs this term, matters contrived against them in Haggardstown on Saturday night.

Had William Woods’ shot at the start of the second half hit the net as opposed to clattering the hands of the diving Ciarán Murray, perhaps the outcome would have been different. Instead, from the resultant 45 Woods’ effort skewed off target and within a matter of minutes their hard-earned, two-point half-time lead of six to four had disappeared, and Irelands were relentlessly moving forward.

And, crucially, Adrian O’Donoghue’s charges were more efficient offensively than had been the case. Their nine first half wides contributed as much to the Barrs chiselling a lead as anything the mid-Louth men mustered themselves.

A focal point of Irelands’ second half revival was Derek Maguire, whose move into the half-forward line falls under the game-changing category, the Louth man shooting three points and aiding several more as the winners glided into a 1-10 to seven-point lead, Dean Maguire hitting the major. They were as safe as an estate of houses stationed in the way of an afternoon breeze, or so it seemed.

Irelands just never complete tasks easily. Having forced Matthew O’Reilly into a fabulous save during a period where they looked destined to run out of sight, a lapse allowed Barrs, through Pádraig Butterly, to find the net and when Chris McGlynn fired over subsequently from along the left touchline, just two was in the difference.

And back returned Irelands’ wasteful streak as life support continued to supply the Barrs with hope of a reprieve. But, ultimately, they lacked the creativity to punish the Dundalk men, who departed with sweat plastered to their foreheads. This season, on the back of last year’s heroics, has been a struggle, yet they emerge with their targets checked off. Onwards and upwards, they will feel.