INSIDE TRACK | Was Dublin vs Kerry the greatest ever All-Ireland final? Draw your own conclusions... 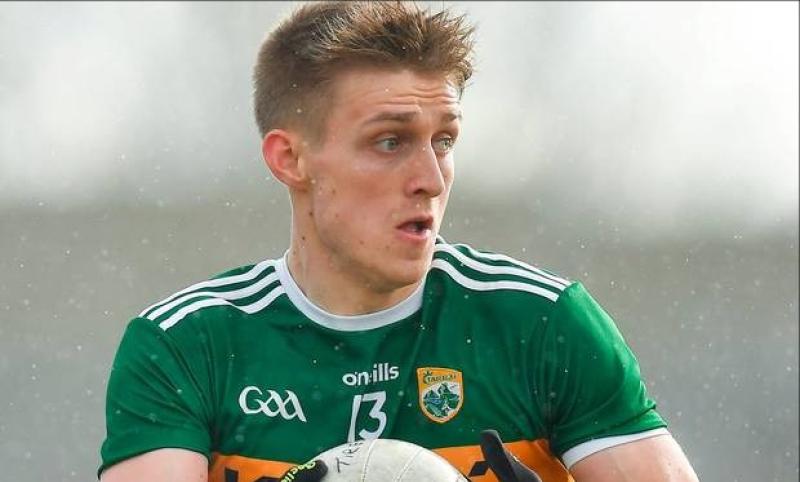 It remains as elusive as ever, but for how long? Less than a fortnight?

Dublin became the latest to try to land five successive All-Ireland senior football titles, playing Kerry on Sunday last. They didn’t succeed, but neither did they fail.

One of the all-time great finals ended in a draw, and on a week from Saturday next these titans of Gaelic football will try once again to settle their differences.

Kerry, twice, and Wexford have faltered in the past in their bid for immortality. The clear pre-match indications were that Dublin would do better in their first attempt.

Never less than impressive in everything they tried in this latest campaign, their second half performance in the semi-final defeat of Mayo being the stand-out, Jim Gavin’s students made it difficult on themselves on Sunday by having Jonny Cooper sent off.

But there was lots on the plus side, Stephen Cluxton’s penalty save, notwith- standing its legality, a man-of-the-match perform- ance from Jack McCaffrey, and several third quarter scores chief among them. A five-point lead had them facing firmly in the direction of victory.

The Kerry team had a fresh-faced look about it. David Moran, Paul Geaney, Stephen O’Brien and Paul Murphy were the only starters in Sunday’s team to have a senior medal in their collection; but the guile, style and indomitable spirit of some of the great wearers of the green-and-gold was there in abundance. Riding on the back of Killian Spillane’s brilliant 57th minute goal, the team captained by Gavin White not only dismantled Dublin’s lead, but created one of their own.

The last quarter of the match, seven minutes of added-time included, gave a new meaning to the word frenetic. It was end to end stuff, brilliant football mixed with mistakes, both sides having the look of winners about them, but a draw always a definite possibility.

The chance Dean Rock had of clinching it for Dublin wasn’t an easy one; the free he faced up was close to the sideline. But the Ballymun Kickham has form; two years ago he brought up the Dub hat-trick with a point from a long-distance free.

That score and the one Cluxton claimed from a last-minute kick to bring the 2011 title to the capital must have edged their way into Dublin minds as Rock, choosing to strike off the ground, lined himself up. His attempt wasn’t a good one - the ball slipped harmlessly wide at the near post.

But many in a packed Croke Park would agree – justice was done. Neither side deserved to lose, and when that’s the case, well, what better than having the spoils shared.

Anyone in search of a match highlight wouldn’t have far to luck. Okay, so if Cluxton was off his line for the penalty save, there was no questioning the legality of his second half finger-tip stop from Murphy.

And what about the magnificent fetches of Brian Fenton and David Moran, the former’s a conduit to McCaffrey’s goal?

Spillane’s goal was not only well taken, but, like McCaffrey’s, was beautifully constructed; and though it’s not long since they were wearing their county’s U18 jerseys, Seán O’Shea and David Clifford played with the assurance of veterans.

Follow-ons to classics tend not to be as good, but whether or not that is the case this time, the certainty is there’ll be another 82,000-plus – and thousands more – wanting to be there to see it.