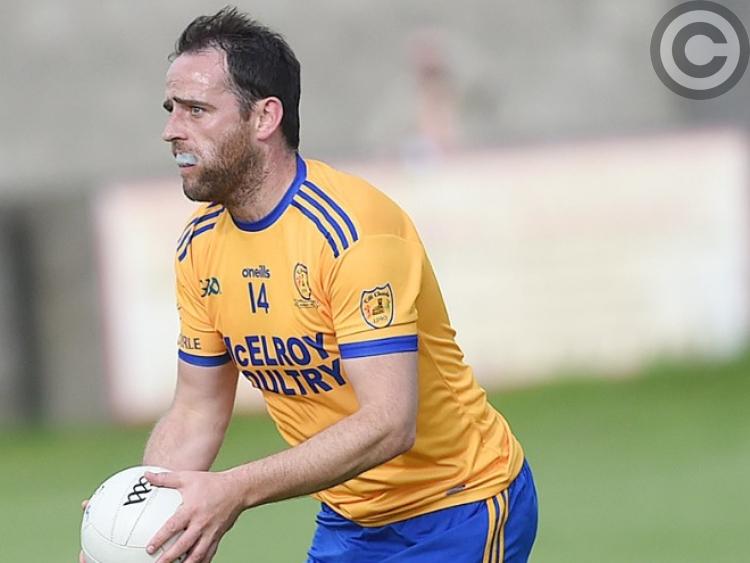 Shane Lennon did the damage when Cooley Kickhams were relegated from senior in 2017 and the Kilkerley Emmets veteran repeated the trick to knock the peninsula tribe out of the IFC on Sunday afternoon.

Kickhams battled ferociously during the second half of a losing cause and will rue their myriad of potshots, several of which drifted harmlessly wide, during their dominant post-break effort.

Michael Rafferty’s goal breathed life into a game that had previously stunk of inevitability, Cooley having been thoroughly outmanoeuvred by Lennon and Tadhg McEnaney during the first period, going to the interval 2-5 to five in arrears.

Yet the tables were turned when the ends reverted. Cooley went for it full-blooded and had they been more composed they may well have successfully resurrected from their motionless state.

Such was their second half grip that Lennon went almost completely out of the game, as the supply of ball dried up, though he had already caused irreparable harm, firing a penalty to the net after just four minutes.

He closed the opening half-hour with 1-2, to accompany McEnaney’s 1-2, the latter’s goal being taken with the type of conviction that Cooley so lacked when zoning in on the target, and every point of their input proved crucial during Cooley’s relentless spell.

Meanwhile, Kickhams hit seven wides over the second half and dropped four others into the grasp of Ultan McElroy, to allow Emmets off the hook. By the 55th minute, they had whittled the deficit back to just one, but Lennon, who else, stood up to shoot three points on the spin, with McEnaney adding another to guide Paul Sharkey’s charges into the last four.

Kilkerley finished mid-table in Division Two, the vicinity where the last three intermediate winners have come from. And McEnaney feels his team are peaking at the right time.

“The league and the championship, it is day and night,” the marksman told The Democrat.

“For years we were near the top of Division One, but couldn’t win a game in the championship. We are hitting form at the right time. Hopefully, it stays like that.”