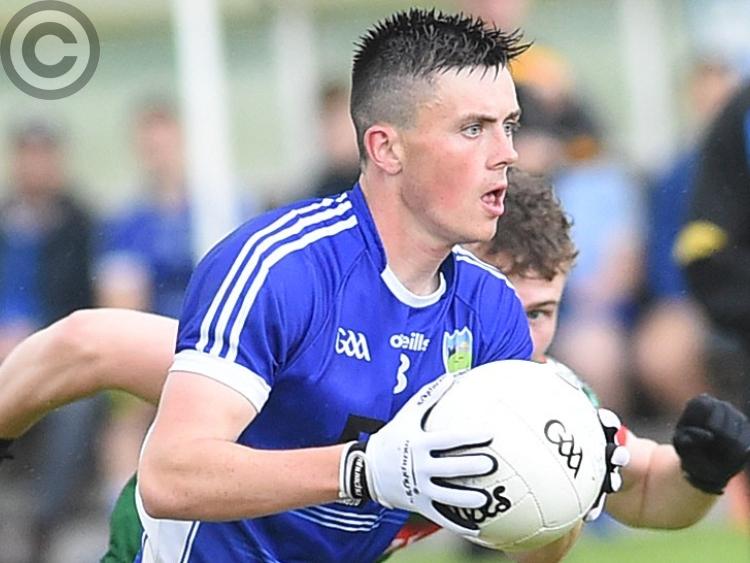 It will remain a slight concern to Roche Emmets that they will roll into a third consecutive junior championship semi-final having barely faced a challenge on the way.

But, as unfortunate as it is to suggest, that’s just the nature of this grade: the top teams, the contenders are just so far ahead of the pack, and that was underlined during this last eight clash involving the Division 3A and 3B league winners.

Tommy Durnin’s brace of goals, the first from a penalty, took the altogether dirty look off the closing scoreline, but the game was over as a contest well in advance of the break, the Dawe brothers, captain Liam and Seán, sharing Emmets’ three first period majors.

Roche’s twin scoring axis of Kevin Callaghan and Barry O’Hare were uncontainable as far as Westerns were concerned, albeit the Reaghstown men were, to some degree, architects of their own rapid downfall, cheaply turning the ball over in allowing Emmets to put their sources of blistering pace to good use.

During the early part of the match, the Durnins, Anthony and particularly Tommy, were totally on top at midfield. So much so that it was worth remarking upon any time Roche got the ball in that area. From two of their rare possessions, they opened up a gap that would never be closed.

The first ended with Seán Dawe sliding to the net, giving his team a 1-2 to 0-1 advantage after eight minutes, and later Kevin Callaghan finished a move with a point, from a Daniel O’Connell claim, that extended the advantage to seven.

After Liam Dawe’s two goals, the second almost blowing a hole in the top corner, Roche were 15 clear, having ruthlessly made use of the wind advantage, and 14 in front at the turnaround, 3-10 to five points, which left Westerns with nowhere to turn.

They did battle to more effect on the resumption, but with the outcome in little doubt Roche could afford to allow their stronghold to slip ever so slightly while introducing fresh legs from the sideline.

One of their entrants, Adam Fee, brought their total of U18s on the pitch to five, a considerable contribution, and he left his mark, scoring his side’s fourth goal.