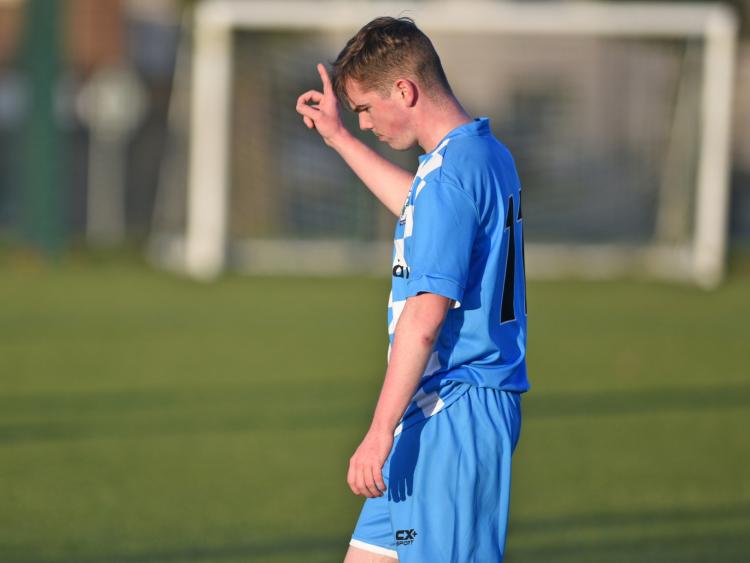 Glenmuir came from behind to earn a seventh win on the trot and fire themselves firmly into title contention on Thursday night.

The Hoey’s Lane side trailed 2-1 at the interval, Lorcan Doyle having equalised on the half-hour, but dominated the second period, levelling through Paddy Nicholson midway through.

Duleek almost re-took the lead with 10 minutes to play, only for David McKenny to produce a fabulous stop, and how crucial that proved as five minutes from time Deane Browne rifled home from along the right wing.