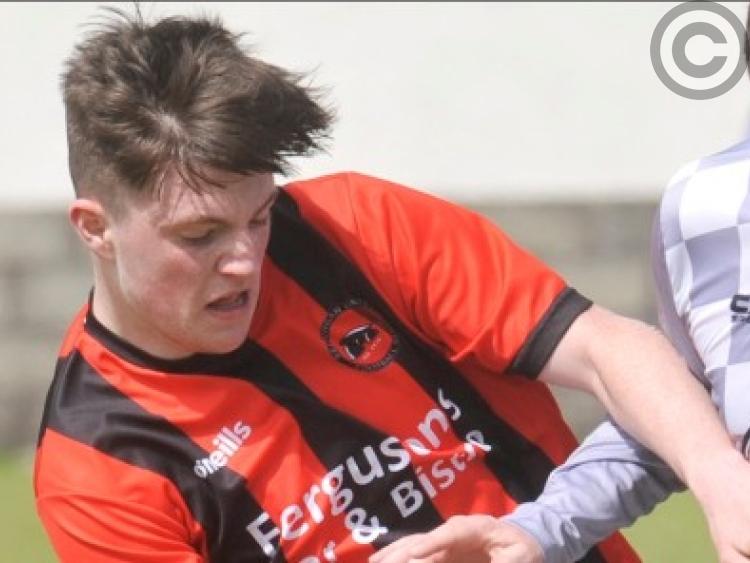 Jason McConville’s team were the dominant side against resolute Square, who held their ground until 15 minutes after the interval when Smyth sent a header past Eoin Muldoon.

A second quickly followed from McDonald, as Bellurgan proceeded to comfortably see the game out, albeit Square battled to the end as they continue their fight for survival.