O'Raghallaighs' forward power too much for O'Connell's in the SFC 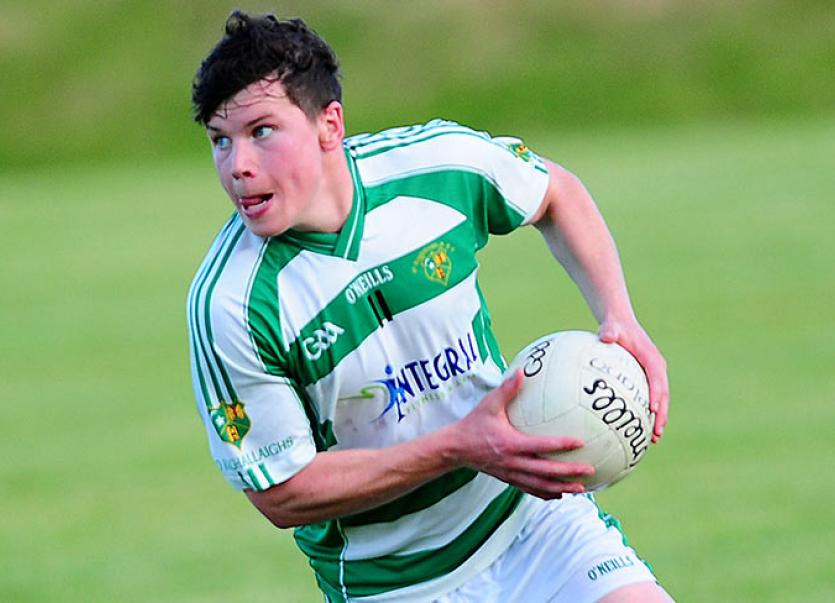 Two weeks on from being beaten by the clock, against Ardee St. Mary’s, O’Raghallaigh’s raced out of the blocks to comfortably secure victory against O’Connell’s in Dunleer on Sunday afternoon.

Rúairí Moore, Barry Flanagan and Ben Rogan, their star attackers, were at the heart of their revival a fortnight ago and they once again led the winners’ charge, with young Daniel Morgan profiting from his team’s dominance to register 1-1, including a goal after just three minutes.

That major set the tone for a rather one-sided affair, although O’Connell’s weren’t without chances to gain competitiveness, shooting a high number of wides in the first half, and they were emphatically punished, Rogan bagging O’Raghallaighs’ second goal to hand them a nine-point lead early in the second quarter.

There was no let-up in the Drogheda men’s play, either, as they shot four of the second period’s opening five points - Rogan and the Moore brothers, Ben and Eoin, on target - before Flanagan’s miscued effort evaded Stuart Reynolds at his near post to make it 3-10 to six with over a quarter-hour to play.

O’Connell’s were lifeless, Niall Conlon battling largely lonesomely in attack in spite of Conor Culligan emerging with 0-3, and way off the pace they set when rivalling Mary’s strongly at the same venue seven days beforehand. Improvement will certainly be required if they’re to successfully negotiate a first SFC demotion play-off since last going down in 2016.

There was a brief rally from the Bellingham team, getting back to 3-11 to 0-10, but O’Raghallaigh’s romped to the finish, Olan Walshe, Eoin Moore and Rogan stretching the closing divide to 13.

Impressive stuff from the winners, who will be tricky opposition in the last eight. Their forward power is immense.