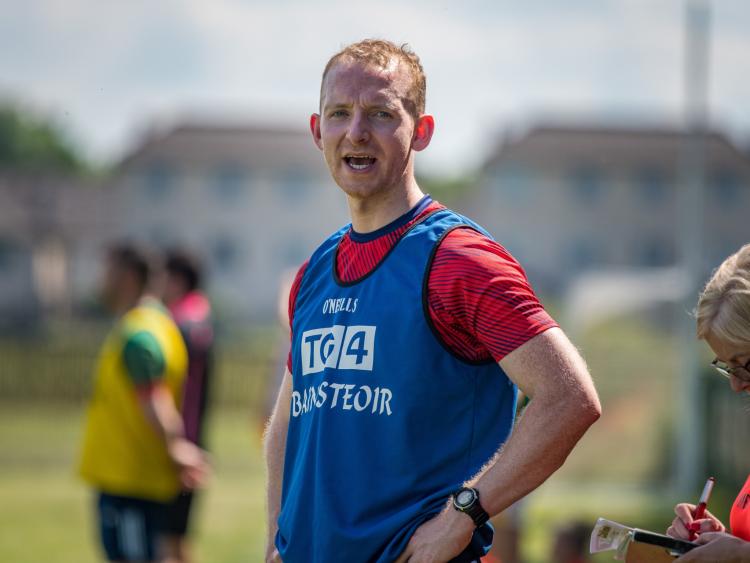 Darren Bishop is a year in charge of Louth’s senior team and finds himself in an identical position to this time 12 months ago. (Pic: Warren Matthews)

Darren Bishop is a year in charge of Louth’s senior team and finds himself in an identical position to this time 12 months ago: resounding Leinster champions and one from one in the All-Ireland series.

The Wee County face London - the competition’s unknown quantity - at Páirc Clan na Gael on Saturday afternoon, 12:30pm, looking to seal their berth in the national semi-finals, with their 100 percent record intact.

London are the British champions, but it’s difficult to assess the merit in that title given the relative strength of Warwickshire. However, with Louth having narrowly prevailed in their corresponding meeting at Ruislip last season, Bishop is aware the Exiles’ are potentially more than a banana skin.

Since the 1-17 to 2-11 skirmish, London, Bishop says, have recruited 12 natives of Irish counties, including Mayo, Dublin and Meath, which should add to their presence as they aim to qualify for the All-Ireland last four themselves, ahead of a final round group clash with Carlow. 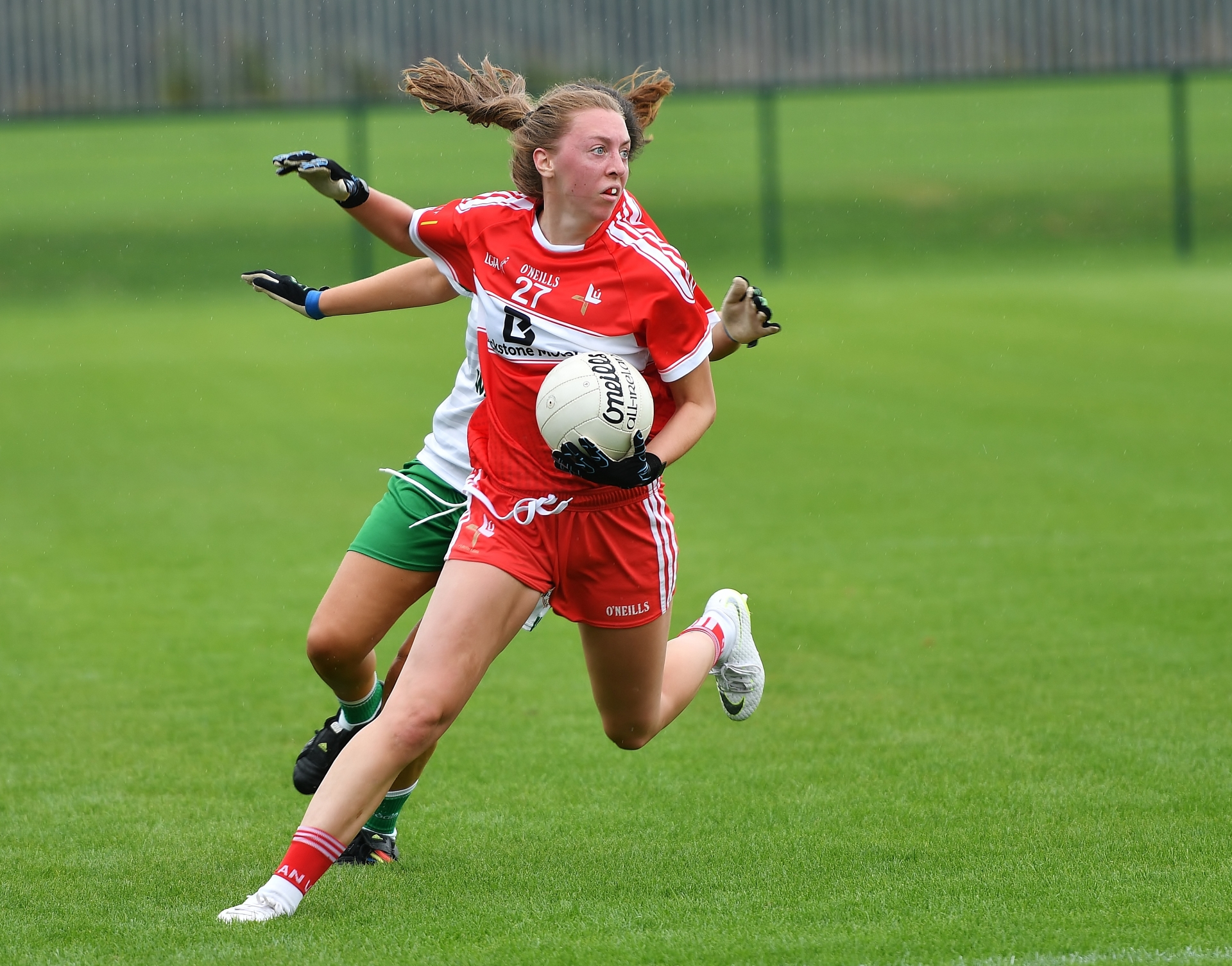 “It does leave it very difficult for ourselves to do any sort of preparation work on the players London have,” Bishop says of the opposition’s mystique.

“But I would imagine that they would be a similarly tough opponent all the same. They’ve their eyes on an All-Ireland semi-final place and will be looking for a result as well.”

Nonetheless, there is a bullishness from the Louth camp, on the back of a highly convincing recent victory over Carlow, 4-18 to 2-9.

“London will have watched the Carlow/Louth match and they’ll have plenty to be thinking about as well,” added Bishop.

“This will be their first real test and it’s up to us to test them. In my eyes London, with the Gaelic football population they have, should be going into the game as favourites.

“But we have a league series, a Leinster final and our first All-Ireland qualifier, so we do have a lot of competitive games under our belt, which will hopefully stand to us in the game.

“I would be very pleased with our effort in Carlow. In the Leinster final we scored 2-13 in 60 minutes. Against Carlow we had 2-11 in the first half.

“To be fair to the girls they knuckled down after the Leinster final. We brushed up on a few things that we had to work on in terms of our finishing, so I’d be very pleased with the performance, especially in that heat.” 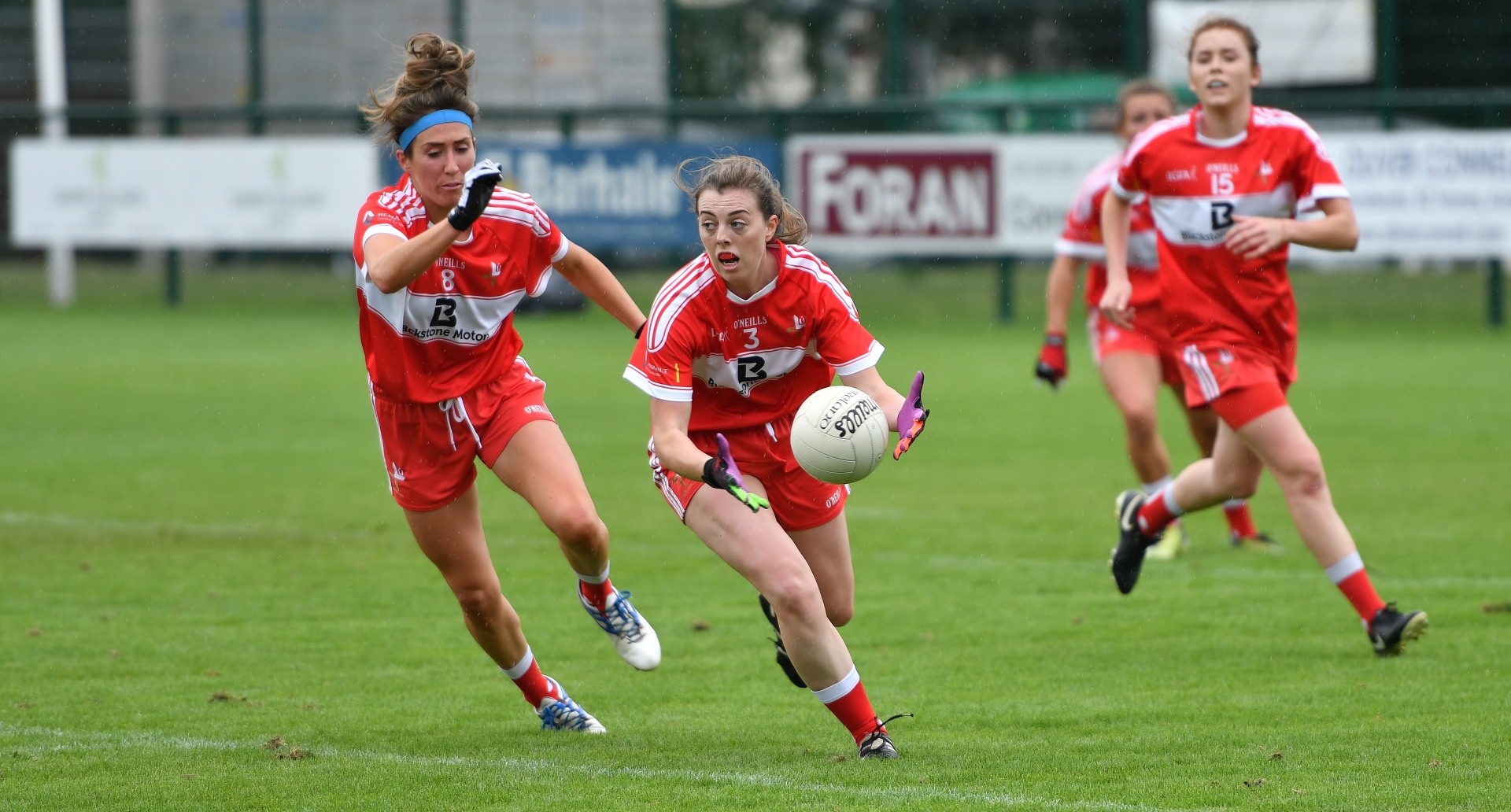 The Cremartin man is hopeful of adding up to three players to the panel ahead of Saturday’s outing, to increase his squad size back towards the region of 30 players. It follows a number of departures in the aftermath of the league, while St. Kevins’ Eimear Murray has been forced out through injury - a specialist advising that uninterrupted rest was required to adequately heal her hamstring problems.

Bishop describes her loss as “a serious disappointment”, adding: “the attitude she brings to Louth football, Louth are very lucky to have a player with her attitude and determination.”

Nevertheless, he’s adamant when suggesting that he couldn’t be happier with those at his disposal.

“They’re putting in a ferocious effort, which is extremely pleasing on my behalf. There’s very little more I can ask off them because they’re always willing.

“There is one thing that I cherish about them, and that’s their honesty. For me, that’s the most important thing and that’s got even better from last year. They give me everything.”

So, digesting this, does he feel his team should be frontrunners to atone for last September’s Croke Park defeat by Limerick? After all, Bishop accepts that the success of this year will be dependent on whether Kate Flood climbs the steps of the Hogan Stand to claim silverware.

“You have the two National League competitors, Fermanagh and Antrim, who played in the Division Four final. Louth, we should have got there, but we didn’t and that’s what teams will be seeing: ‘if they made that mistake once, will they make it again?’

“Putting Louth as No.1 contenders would be wrong in my eyes, it would be disrespectful to the team who actually have national silverware on the table, and that’s Fermanagh. The same goes for Antrim.”

The simple fact is, however, that Louth are three games from the ultimate glory. Come Saturday evening they’ll be two.