INSIDE TRACK | Shane Lowry, a great champion with the broadest of smiles 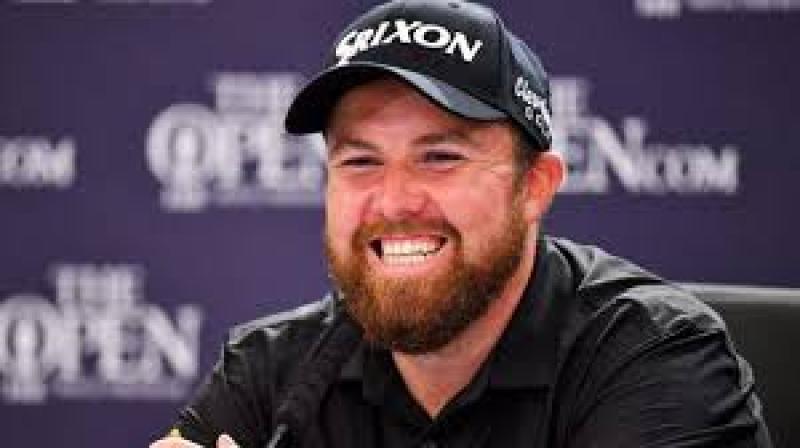 So you don’t think it doesn’t happen, that there are some winners who find it easy to remain sullen even after the biggest of successes? Take a look at Ryan Moore aboard one of O’Brien’s horses. It could be a Derby winner he has just ridden, but the former champion still finds it difficult to lighten up.

It was the same with the nine-time winner of the Epsom Derby, Lester Piggott. Best known as “The Long Fella”, Lester was also labelled “Stoneface”, and with good reason.

Ivan Lendl, eight times major winner, wasn’t exactly a bundle of fun, either. Or Bjorn Borg, for that matter.

Contrast all of those with the new British Open golf champion, Shane Lowry. Though he was totally focussed over the four days having put himself in contention in Thursday’s opening round, the big Offaly man carried the demeanour throughout of someone who was completely at ease with himself, and often a smile would creep out from under that mighty beard of his.

Understandably, it was at its broadest after he’d tapped in around 6 o’clock on Sunday evening, completing one of the great Irish sporting wins. Yes, there have been other Irish winners of this great tournament, Pádraig Harrington twice taking the title, while various Olympic champions and Tour de France scorer, Stephen Roche, have been rightly acclaimed. This one, however, might just be at the top in the popularity stakes, and because victory was achieved on home soil, the number of supporters there wearing the Lowry colours was bigger than it would have been had the competition been played at one of the competition’s traditional homes.

Whether by accident or design, television has in recent weeks been carrying an advertisement which features Lowry’s father, Brendan. The former footballer is displaying the All-Ireland senior medal he won with Eugene McGee’s Offaly 1982 team, which also included his brothers, Mick and Seán.

Could the Lowry clan have envisaged at the time a bigger prize ever coming about the place?