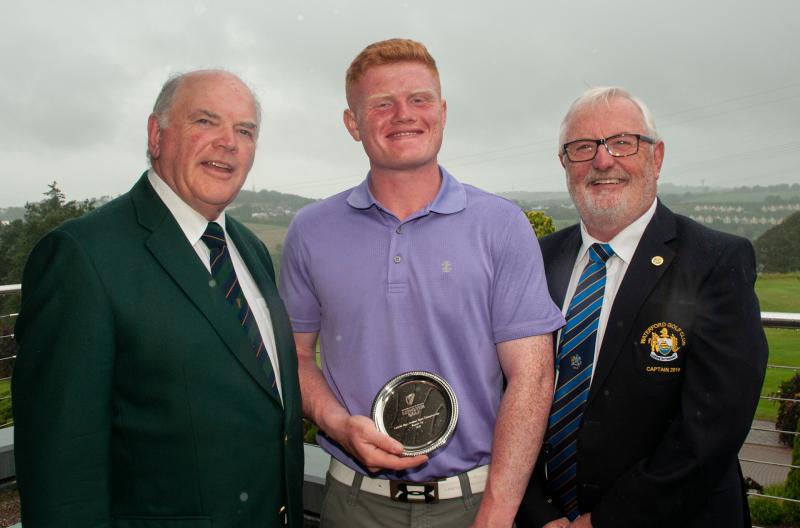 He was eventually edged out by Roscommon’s Simon Walker who won by two shots, but only after Mackin saw his double hopes ended on the final hole of the 54 hole event when he racked up a triple bogey seven having not scored worse than bogey on his previous 53 holes.

Mackin had opened the tournament with a two under par 71 when a hole in one at the seventh kick-started his round after six straight pars. Back to back birdies at 10 and 11 followed but he bogeyed 14 and 16 to finish with a 69 and klie one shot off the lead.

In the second round he had three bogies on the front nine but rolled in three birdies down the back to get back to level for the day before dropping a shot on the 18th which proved to be the most difficult hole on the course all week.

He started the final round in third place two shots behind the leaders, Walker and Seapoint’s Dylan Keating, and opened with a bogey which he got back by birdieing the fourth. Three successive birdies from the 11th left three under for the round and he went to the 18th tee leading the Championship only to run into trouble on the tree-lined last hole.

There was some consolation after the tournament when Mackin was selected on the Leinster team for the Boys Inter- provincial Championships at Athlone Golf Club from July 23 to 25 and he is still hopeful of making the Irish team for the Home Internationals in August. 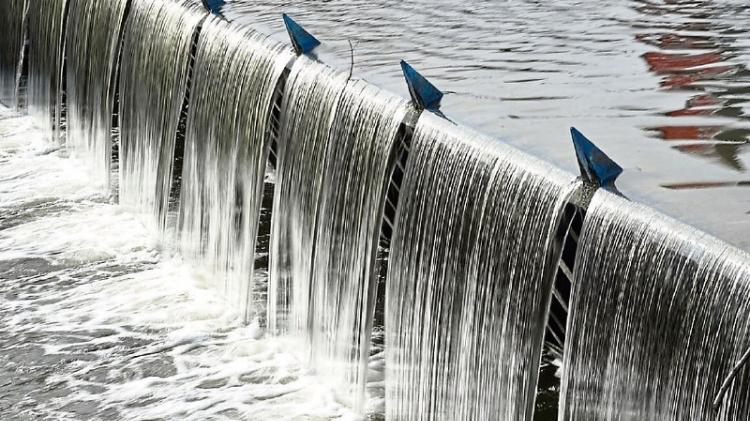