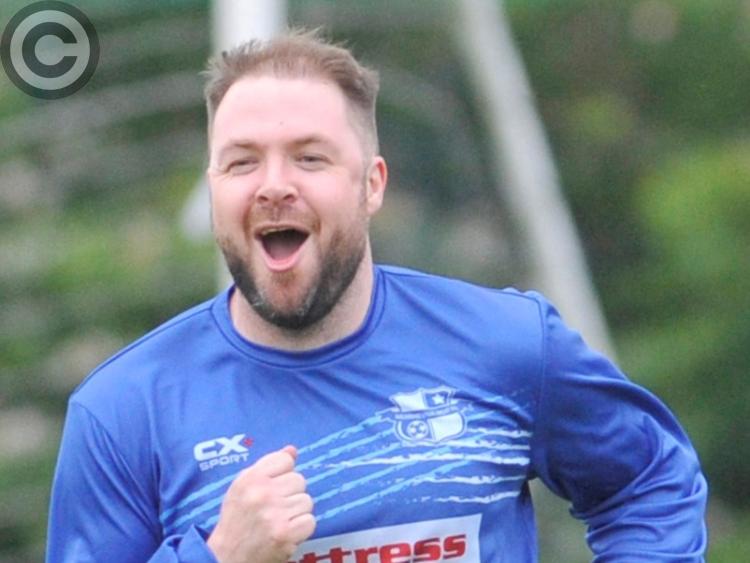 Muirhevna Mor's Kilmessan Shield quarter-final against Trim Celtic was abandoned on 67 minutes on Friday night after ugly scenes broke out on the pitch.

The Dundalk side were leading 3-1 by the time the referee brought a halt to proceedings between the NEFL Premier Division high fliers.

Paudi Hearty's two first half goals had given the Mor a comfortable 2-0 interval advantage and with Brendan Hughes adding the Blues' third, all signs were that Muirhevna were set for the semi-finals.

Trim had a player sent off during the second half.

It remains to be seen what decision the NEFL will come to regarding the match's outcome.