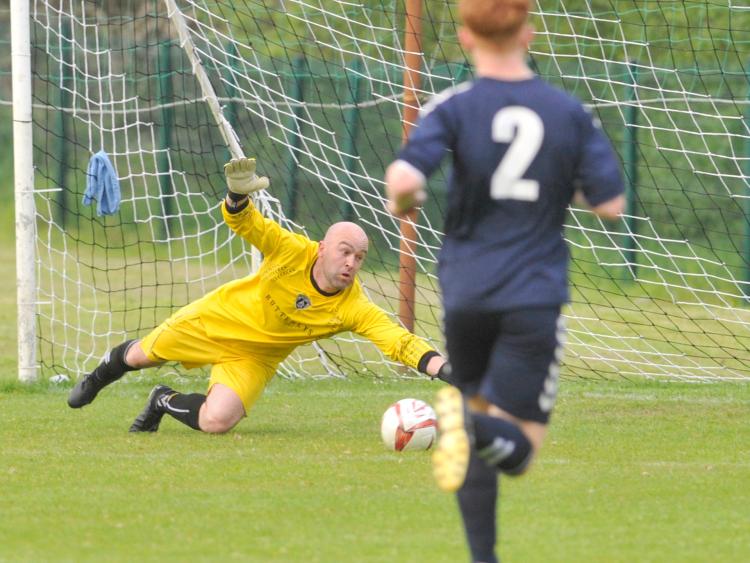 Ardee Celtic fell to their 12th league defeat of the season on Thursday night, having conceded three first half goals against Duleek. (Pic: Aidan Dullaghan)

Ardee Celtic fell to their 12th league defeat of the season on Thursday night, having conceded three first half goals against Duleek.

There was controversy shortly before the interval - with the match at 3-0 - when Bryan O’Connor’s penalty hit the ’bar and rebounded out, with the hosts feeling the ball had crossed the line.

Ardee did get on the scoresheet through a penalty from Daniel Kerr, but Duleek wrapped up the spoils with a fourth strike towards the finish.