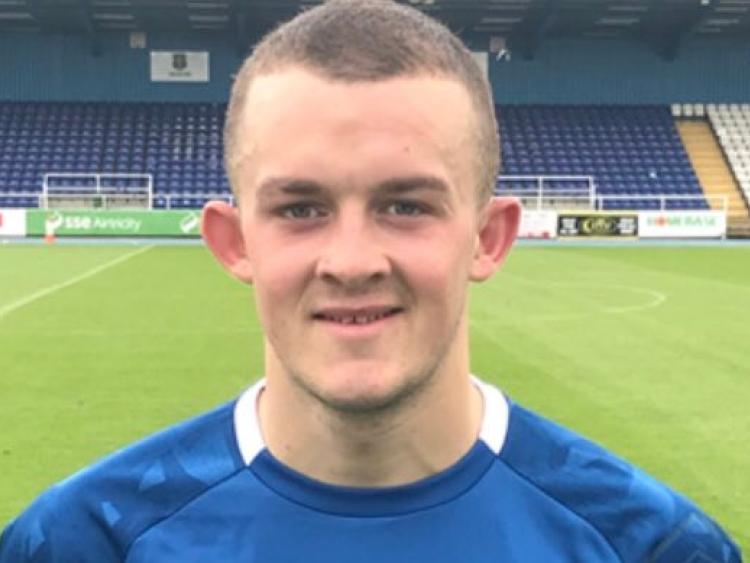 Dundalk native Michael O'Connor has signed for Waterford FC on-loan until the end of the season.

Dundalk native Michael O'Connor has signed for Waterford FC on-loan until the end of the season.

The deal includes Bastien Hery going to other way for an undisclosed fee.

O'Connor, who has played for Dundalk FC, Shamrock Rovers and Finn Harps, was reportedly on the radar of Scottish clubs this summer, but is now set to finish the campaign with Alan Reynolds' Munster men, who languish in the bottom half of the SSE Airtricity League Premier Division.

The former Woodview Celtic player made his Republic of Ireland U21 debut earlier this year.

After signing, he told Waterford's club website: “I’m absolutely delighted to be here, it’s a different challenge for me and I just can’t wait to get going. I know some of the lads already from being in with the Irish U21s and being around the league before. There’s been a really good intensity to training so I’m looking forward to Saturday now.

“The fans will see a hard worker, I’ll give everything I can for the club and I’m going to try score as many goals for the club as I can.

“I’ve been really impressed with everything since I’ve come in, the facilities are really good and the pitch is excellent. I spoke to Rennie and I like the way he wants his teams to play so I just can’t wait to get on the pitch.”