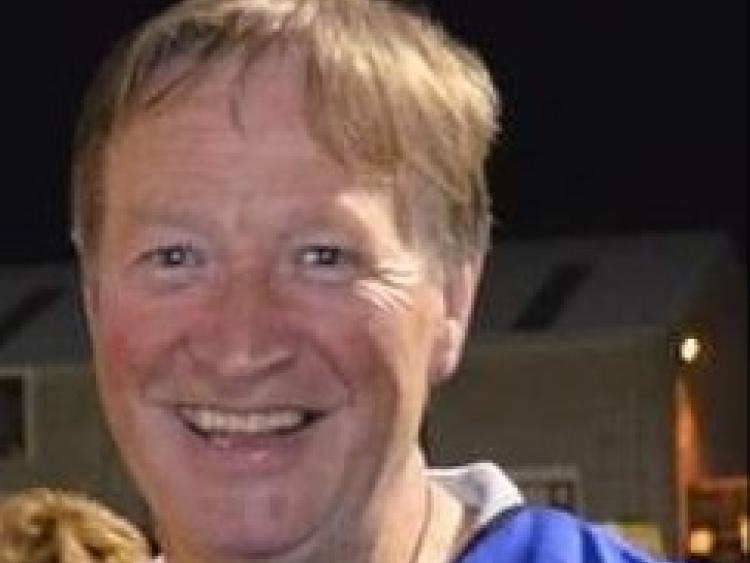 John McCarthy has been named Gaelic View/Balon Clubperson of the Month in recognition of his continued, unrelenting work for Kilkerley Emmets.

John McCarthy has been named Gaelic View/Balon Clubperson of the Month in recognition of his continued, unrelenting work for Kilkerley Emmets.

Devised to acknowledge the unsung heroes within clubs nationwide, John was nominated by some of his Emmets colleagues and, judging by the reaction of social media to the news, the Cork native is, indeed, an extremely popular recipient.

Kilkerley chairman Kevin McEnteggart said: “John McCarthy has been and continues to be the embodiment of community volunteerism, particularly for youth in the GAA since his arrival in our parish over 40 years ago as a cool 19-year-old teacher from Cork.

“His continued enthusiasm and commitment to all that’s good and important in underage GAA sets the example for our mentors, players and parents alike.

Yvonne Quigley added: “Nothing is ever too much trouble to this man, from pitch marking, coaching U10 girls, washing jerseys. He’s the heartbeat of our club.

“He inspired me to play football when he was my teacher and is still advising me to play at 45.

“He was a huge force in the 80s getting Cumann na mBunscol in Louth (off the ground) and letting girls play on the school team when it was only boys who were allowed.

“Then he elected me as captain in a final to break the mould even more, supporting girls in football before we had ladies football.”

McCarthy, of course, was a hugely popular teacher in Kilkerley NS until his retirement and since then he has continued to work closely with the local GAA club, of which he is a symbolic figure.

UPDATED: Emergency services at accident on N1 outside Dundalk