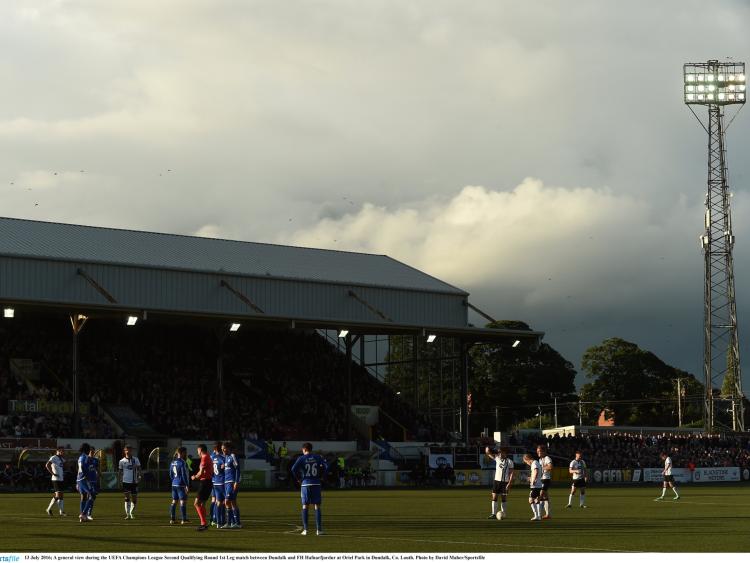 RTÉ have announced that they will screen the first leg of Dundalk FC's UEFA Champions League qualifying tie with Riga live on July 10.

The game at Oriel Park has a 7:45pm kick-off time with the broadcaster to begin their programme ahead of the clash with Latvia's champions.

Peter Collins will present the coverage, which will go out on both RTÉ Two and RTÉ Player.

With Oriel expected to sell-out, the news will be welcome among supporters who aren't lucky enough to secure a match ticket.