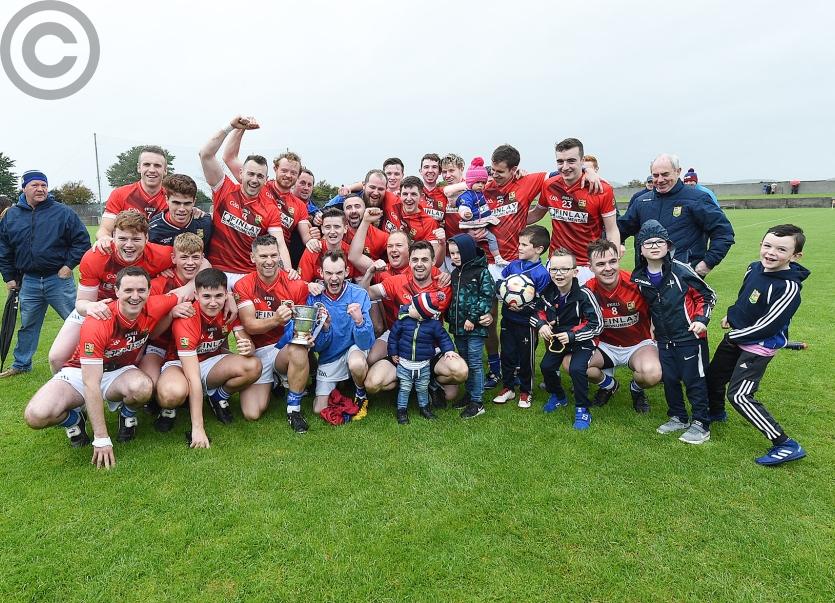 Fixtures’ secretary Declan Byrne was given the go-ahead for his committee to look into the possibility of running the second team championships in the same format as the main competitions - in a group format ahead of the knockout stages - at Monday night's County Board meeting.

At present, the Junior 2A, 2B and 2C championships - which accommodate players who don’t play in the first team championship - are based on a straight knockout format, but Byrne says this would guarantee players and clubs at least two games.

The breakdown of the championships, he said, can only be finally determined as clubs declare whether they will compete, but Byrne envisages the entire programme would be played within five weeks of its start.

St. Kevins’ David Rogers said some clubs may struggle to field on the second day, should they lose in round one, and asked for a guarantee that no club would be punished if this was the case.

In response, Mr Byrne said that it presents, at least, just one extra game and that they would have to be careful not to make it “too easy” for clubs not to field - something which was widely agreed upon.

Meanwhile, it was later revealed that the U21 grade is to be replaced by an U20 competition.

Mr Byrne also said that the final round of Division 3A may have to be put back to finish in August with the other leagues, and not finish on June 28.