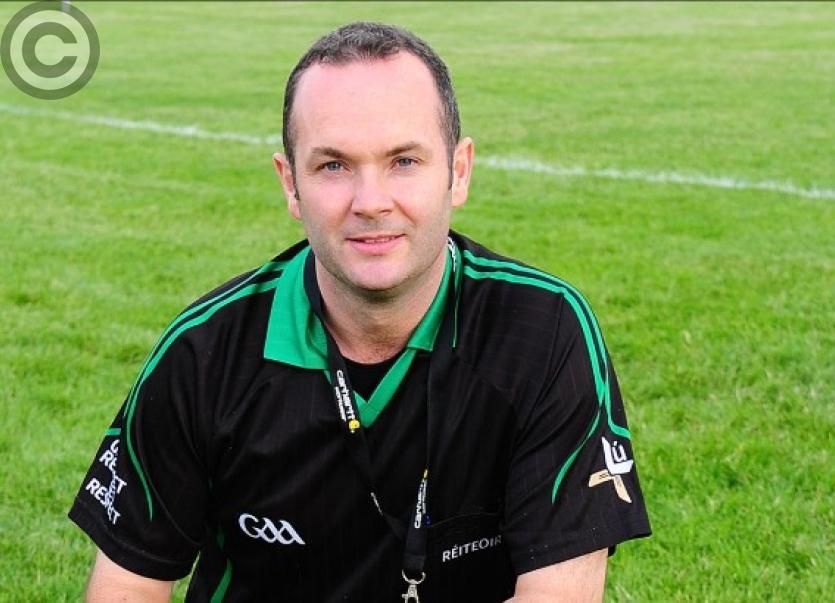 Brady, who is a member of the national referees’ panel, has been a regular officiator across the Christy Ring, Nicky Rackard and Meagher Cups this season and overseeing the decider of the latter between Leitrim and Lancashire is the crowning glory.

While not his first All-Ireland final, having refereed ‘C’ finals in Derry and Sligo over recent years, it’s his first national showpiece appearance on Jones’ Road.

“I’m on the championship panel so I’ve been out every round refereeing so I kind of heard in the background that I could get one of the finals.

“Croke Park rang me and made it official, so it’s nice to get.”

Brady has actually performed at Croke Park before, officiating at the World Games final between France and New York some years ago, while he also presided over the NHL Division 3B decider of this weekend’s teams last year.

That affair went ahead in Cavan, with Lancashire prevailing after extra-time.

His umpires on Saturday will be Dowdallshill’s John Kerr, Stephen Yore of Naomh Moninne and fellow clubmen, Pat Hartnett and Paul Ward.