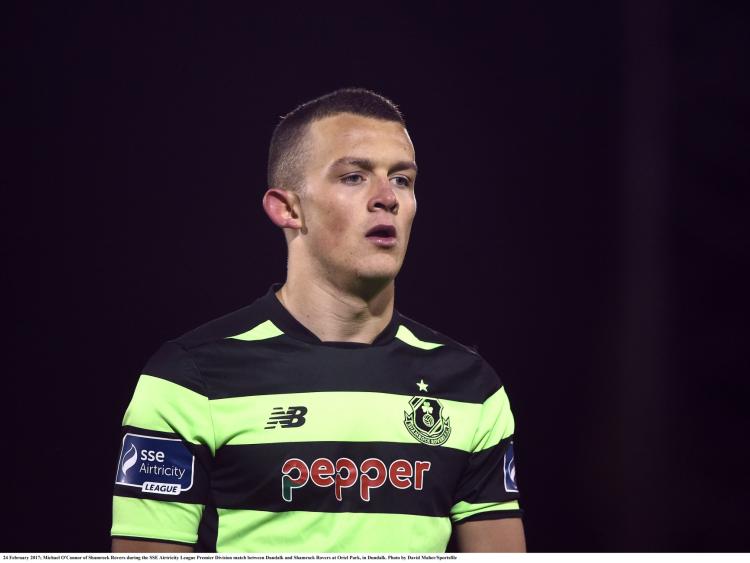 Michael O'Connor, now of Linfield, has been linked with a move to Scottish Championship Dundee. (Pic: Sportsfile)

Dundalk striker Michael O'Connor could be set for a move to Scottish Championship side Dundee.

The Scottish Sun are reporting that the Dens Park side's new manager, James McPake, is set to recruit the Linfield attacker, who made his Ireland U21 debut earlier this year.

O'Connor, formerly of Dundalk FC, Shamrock Rovers and Finn Harps, struck 11 times for the Windsor Park side in their NIFL Premiership title win of last season.

Dundee were relegated from the Scottish top-flight last term, with O'Connor's former Dundalk team-mate, Andy Boyle, having been at the club for a portion of the campaign.