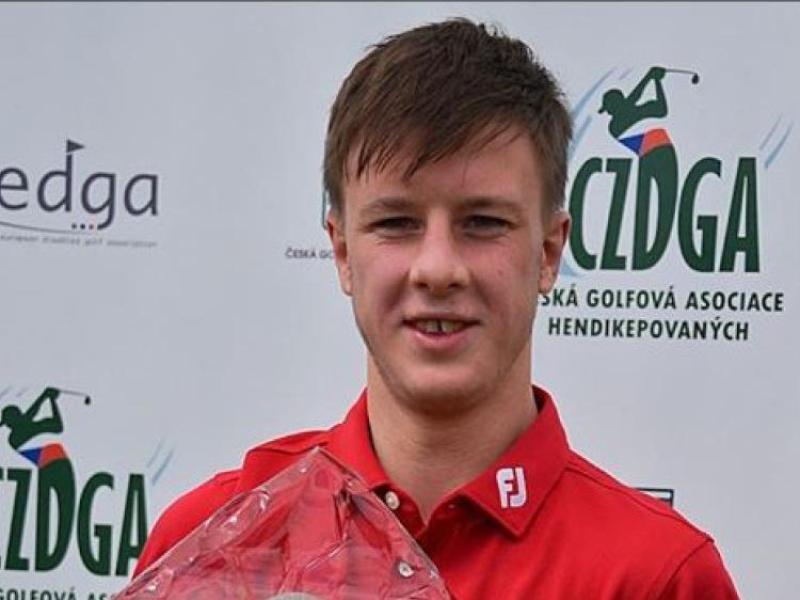 Dundalk Golf Club’s Brendan Lawlor is set to tee it up with pros after winning an invite to the 2019 KPMG Trophy, a European Challenge Tour event which will be played in Belgium from August 29 to September 1.

The final day of the recent Belgian Knockout tournament on the European Tour featured the G-GOLF Knockout which was a nine-hole stroke play knockout match between two golfers with disability.

“It’s a fantastic accomplishment, we’re both winners today but I’m getting the prize, it’s really good,” said Lawlor after his victory.

“Disability golf is getting more and more seen now all over the world and the European Tour have joined with EDGA, so we’re getting more chances like this to put on a wee show for the fans.

“It’s mind-blowing to get the invite. It’s my first outing in my first professional event. For a disability golfer to play, I think it's the first time it’s ever happened, so it will be huge step forward for golf, not only for myself but for disability golf, to show other people what I’m capable of,” said Lawlor.

Lawlor also played with the pros in the pro-am on the eve of last month’s Betfred British Masters where the European Tour announced two tournaments for Golfers with Disability. The 36-hole EDGA Scottish Open and the 36-hole EDGA Dubai Finale will be played over the weekends of two of this season’s biggest Rolex Series events, the Aberdeen Standard Investments Scottish Open at The Renaissance Club and the DP World Tour Championship, Dubai at Jumeirah Golf Estates.

Scoring for both tournaments will feature on the European Tour’s website and App for fans to follow, while television coverage of both contests will form part of the world feed broadcast, and the winner in Scotland will also take part in the main prize-giving ceremony.