COMMENT | Qualifiers promised teams 'the best of both worlds', but have they really delivered equality? 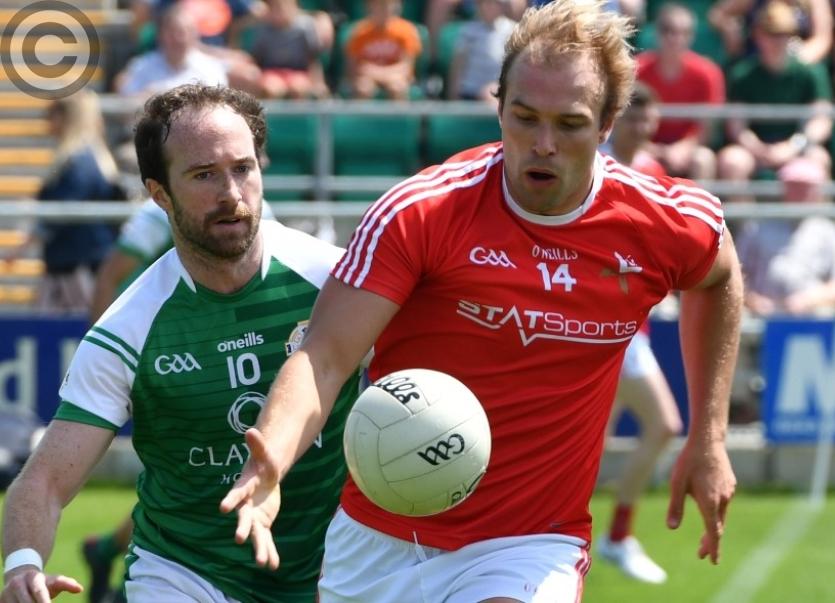 Former GAA Director General Páraic Duffy predicted that the introduction of a qualifier route into the All-Ireland series would provide counties with “the best of both worlds”.

He was speaking as chairman of Croke Park’s Games Administration Committee who successfully devised and lobbied in favour of a ‘back door’ for teams beaten within their province.

“It retains the provincial championships, while also providing a second All-Ireland competition,” he added.

“Every county would be guaranteed two championship games which obviously has its attractions.”

The significant financial windfall accrued as a result of the additional matches also gained significant reference.

Although, in fairness, the early years of the qualifiers were productive, for Louth anyway. But, whether it be that the novelty has worn off or the more pertinent virtues of the system have revealed themselves, they’re simply of no further interest to those - the weaker, provincially- exiled counties - whom they were due to serve.

And Louth are a particular example. In the 18 seasons of qualifier football, the Reds have played 30 matches. Two-and-a-half dozen games the county and its folk would hardly have had in the back door’s absence.

Yet, as the game has moved on and the qualifiers’ quirks and leaks have been unveiled, it seems to be just another way of benefitting the kingpins. Indeed, it’s amazing that its fallibilities weren’t revealed following its first year in existence.

Having been knocked out of the Connacht Championship, Galway emerged as All-Ireland winners. Tyrone followed suit in 2005 and 2008, Kerry a year later, Cork in 2010 and several September finalists have negotiated their way through a cramped summer schedule having tasted defeat first or second time around.

You could say Down’s reaching of the national decider nine years ago is the only sample of the system’s beauty, in that they were unfancied, yet used the qualifiers to gain the momentum that saw them shake the establishments. Other than that, it has simply undermined the importance of winning your provincial championship and, ultimately, led to the competitions’ sheer demise.

During the years 2001-’09, Louth featured in 18 qualifier matches; winning eight, drawing with All-Ireland champions Tyrone in 2006 before losing the replay, which was one of nine losses in the period. The county’s average margin of defeat was three points.

But in the nine seasons since, the Reds have played just 12 times in the back door - and that’s not due to having an outstanding provincial record. Nine of those games have ended in defeat, with the average shortcoming being 10 points, up considerably from the preceding figure.

This, of course, reflects the struggle and failures of Louth in a domestic sense. Not all the blame can lie at the system’s feet. However, the fact that it merely stands to give the better teams a second chance - when its original perception suggested the contrary - is an irking point.

As Meath showed in 2010 against Dublin, Monaghan against Tyrone last year, and ample other examples, the big-hitters may be caught once, but certainly not twice. Take the Meath and Monaghan instances, they won respective Leinster and Ulster battles with great rivals, Dublin and Tyrone, and yet both the latter progressed further in the ultimate competition.

Provincial wins are now antiques, belonging to a previous age, especially considering two-and-a-half of the regions are infertile competition-wise.

It’s interesting that a proposed ‘B’ championship format dropped into my email last week. I won’t disclose the details of it, but it was very well thought out and could offer a kiss-of-life to the competition, if fail to address the coverage and attendance issues highlighted in these pages over the last number of weeks.

The option included the retention of the provincial championships and the continuation of inter-county football for the majority until August. The main issue being that club football would grind to a halt almost everywhere in this case, which would certainly be overwhelmingly damaging.

I responded to the mail by saying the format could work if the provincial grades were done away with. And then, on came the light. Money. The four sectorial boards would have a canary if their main cash cow was put out to pasture.

The qualifiers have a lot to answer for. Simply, they serve the rich and make the rich richer. The cycle continues.