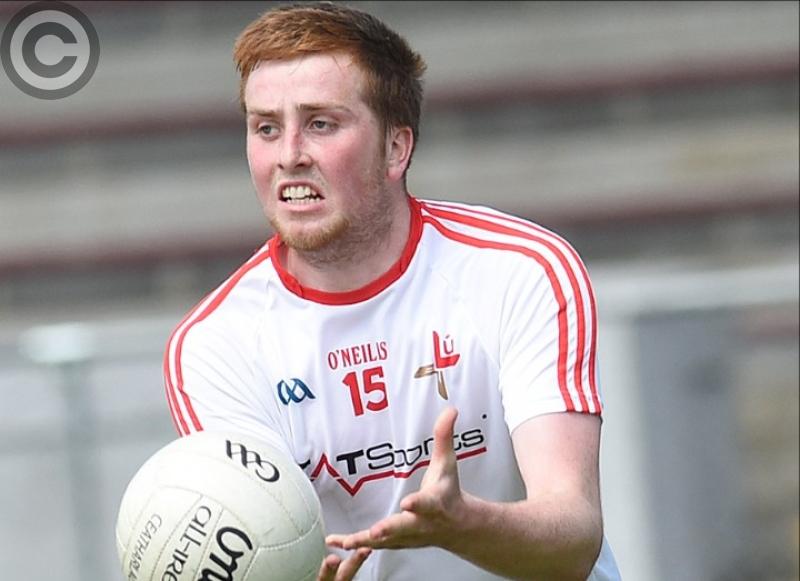 Another night in Navan. Another Meath vs Louth showdown. Another titanic struggle. And Meath win. Again.

The Reds led this Leinster JFC semi-final by eight points at one stage and seven at the interval, but hit just four points in the second half, the first coming 16 minutes in, as Meath produced a swashbuckling finish.

Having built a commanding 2-6 to five-point interval lead, playing with the aid of the breeze, Louth failed to perform as strongly after the break and despite momentarily stemming the Meath tide in the closing quarter - Eamonn O'Neill and Fearghal Malone on target from play - the hosts' 12 second half points proved match-winning.

O'Hare hit five points during the opening period - two from play - as Cian Callan and Cathal Bellew put goal chances away with aplomb, converting after being picked out by wonderful passes from O'Neill and Philip Englishby respectively.

Meath had chances to post three-pointers of their own before the interval, but a mixture of wastefulness and heroics from Luke Haggins ensured the Royals were restricted to points - three of which came from placed kicks.

But they were much more productive from open play on the resumption, the ice-cool O'Reilly, impressive Seán Reilly and powerful Danny Quinn all contributing to a relentless Meath run, which reduced the gap to one, before Haggins (free) and O'Neill looked to have given Louth the cushion they needed to reach the victory line.

Yet six of the final eight registers were from the home team, including Meehan's at the death.

2002. 2010. And while in far less dramatic circumstances, 2019. Louth can simply never be too far enough ahead when Meath are in opposition, it seems...