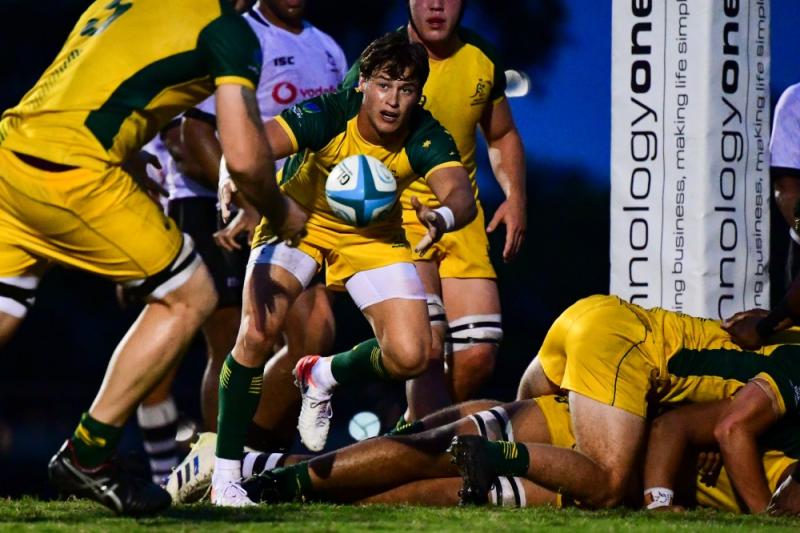 Former Dundalk RFC juvenile Michael McDonald helped the Junior Wallabies get their U20 rugby World Cup campaign off to a winning start against Italy today.

The ex-Cooley Kickhams player was at scrum-half in Australia's 36-12 win in Argentina and integral to two of his team's tries.

McDonald, who moved to Oz with his parents and twin brother age 13, became a regular fixture in the team during the recent Oceania Championships - which Australia won - and has continued his fine form into the ultimate competition in South America.

Arguably the biggest game of his international career takes place on Saturday when Australia take on his native country, Ireland, in the second pool game.