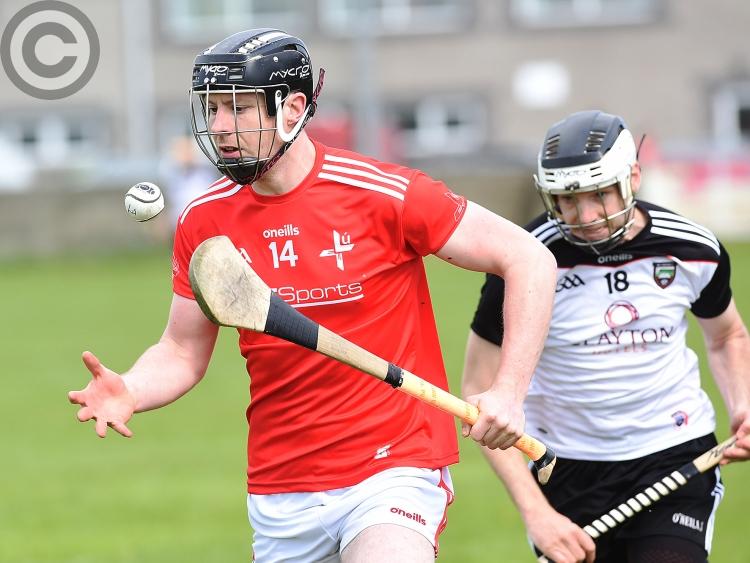 Louth will face Monaghan in Saturday’s Nicky Rackard Cup relegation play-off after falling to a third successive group defeat, away to Tyrone, on Saturday afternoon.

Paul McCormack’s team were competitive, but never seemed able to reel Tyrone - who led 1-12 to 0-10 at half-time - in.

A slow start didn’t help Louth’s cause as they trailed 1-8 to three points past the midway point of the first half, before battling back coming into the break, hitting seven of the next 11 points.

The gap was down to one when Seaghan Conneely built on a positive Louth start to the second half with a goal. But Matthew Mulgrew found the net for Tyrone at the other end within seconds as Louth’s hopes of a first competition victory shipped a significant blow.

The Reds continued to battle, whittling the deficit down to three on a couple of occasions, before the Red Hands pulled clear at the finish.

Crossmaglen is the venue for Saturday’s game against the Farney County.